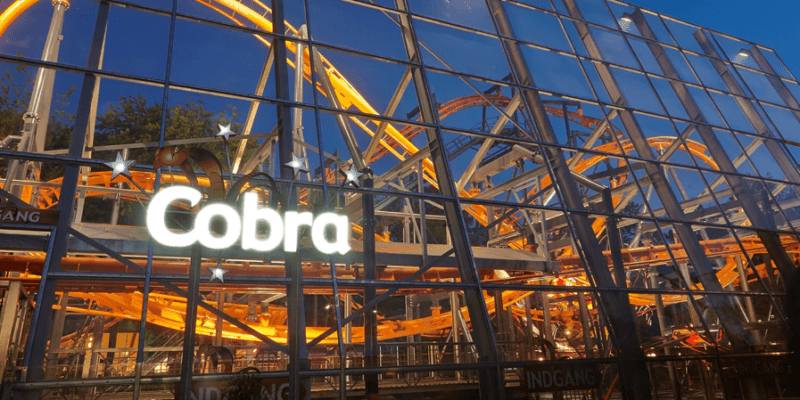 In the wake of the tragic accident where a teenage girl lost her life, the amusement park Tivoli Friheden has decided to close the attraction in question permanently.

We recently reported on the horrific accident that occurred earlier this month after a roller coaster came off of a track, resulting in the death of a young girl.

As investigations continue at the Tivoli Friheden theme park in Aarhus, Denmark, the Park’s Board of Directors has unanimously decided to close “The Cobra” for good. This decision was also made considering that the attraction caused a similar accident in 2008, in which four Guests were injured.

According to Hans N. Hansen, a member of the board and part of the ownership group, there is complete agreement in the board to tear down the ride. “There’s no doubt that that ride will be closed and demolished. We are scrapping the Cobra,” he said in an inteview with Aarhus Stiftstidende.

The cause of this accident is still unknown, and investigations are still taking place at the Park, being carried out by local authorities, including the East Jutland Police. These tasks include a significant technical investigation of the accident site in cooperation with the Danish Technological Institute, and both authorities have spoken to at least 50 witnesses. As investigations continue, Tivoli Friheden remains closed.

When asked by TV2, Director Henrik Ragborg Olesen could not answer when Tivoli Friheden would reopen for concerts and other rides. “It’s not today or tomorrow because I can’t imagine us playing concerts and having people stand down at the stage and clap,” he said.

The incident involved a derailment on “The Cobra,” where a cart came off part of the track, leaving multiple people reportedly stuck and trapped in the ride vehicle.

Henrik Olsen, the manager of the Park, told local newspaper Aarhus Stiftstidende that the back two seats of the ride vehicle detached from the rest of the vehicle, leaving them hanging under the rest of the train. Olsen said Guests were trapped and hanging up to 10 feet above the ground. Unfortunately, local police confirmed that a 14-year-old girl had died due to the incident. A 13-year-old boy was also injured in the accident.

What do you think of this incident? Do you agree with the Park’s decision? Let us know in the comments below.