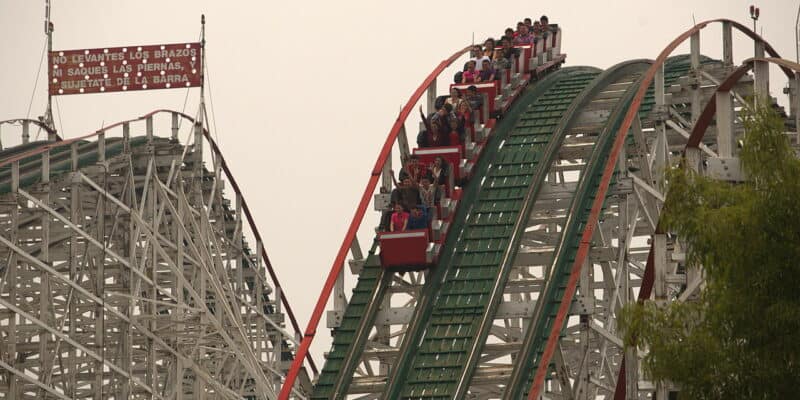 A massive and iconic roller coaster is now completely demolished following the closure of a popular theme park due to a fatal accident.

Alexander (@CoasterSpotting) shared a video showing the former location of “Montaña Rusa,” which is now practically an empty, abandoned forest.

The decision to close and demolish La Feria de Chapultepec came after a fatal incident on September 28, 2019, in which two Guests lost their lives and two more suffered severe injuries after a cart derailed on the roller coaster “Quimera.” The theme park was closed on October 13, 2019, after having its operation permits revoked and remained so for nearly two years before local authorities determined its faith.

Investigations determined that the accident was caused by a lack of maintenance, ignoring the theme park’s own manuals and regulations. The ride was in no condition to be operational on the date of the incident. Authorities found damage to the tracks, support beams, and joints of the ride, as well as unmarked trains and broken safety bars, which made the attraction only 58% safe for operations. In addition, it was found that screws that did not match the ride’s specifications had been used, which ultimately caused the derailment.

La Feria de Chapultepec will be replaced with Aztlan Urban Park, a nearly 180 million dollar project that will showcase mostly mild thrill attractions, art exhibitions, gardens, and live music stages. Admission to the Park will be free, but Guests will have to pay a fee to ride in the different attractions. Prices for each attraction have not yet been announced as the project is still developing.

Have you heard of this tragic incident? What do you think of it? Let us know in the comments below!