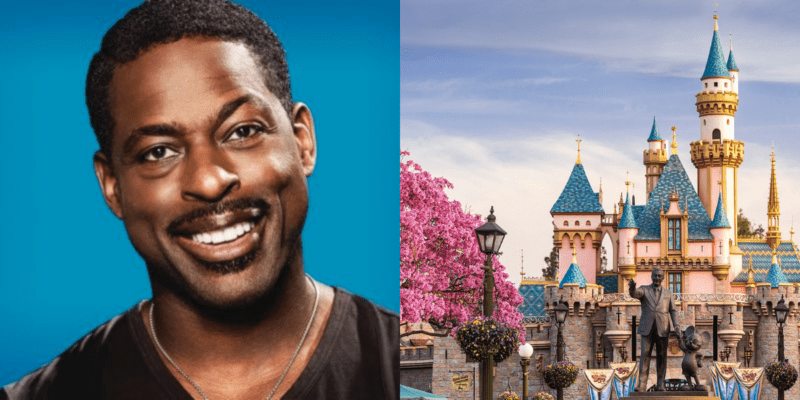 This week, a well-known Disney and Marvel Cinematic Universe actor came under fire on social media for allegedly kicking Guests out of line at Disney California Adventure to have a private Grizzly River Run experience.

A Disney Guest and Reddit user, u/7milesveryown, took to social media to share their family’s story, where they stated a Black Panther star was the reason they were told to leave a ride line:

Last month my kids, 5 and 10, and I waited for about 30 mins for the Grizzly River Run and we were told to leave the line. We found shade over by soaring eagles to reassess what we were going to do. As I stood there talking to my wife, I caught a look at this guy who seemed very familiar. I stared at him as much as I could without being a jerk. And while his son and him passed an arms length from me I could hear him say “all to yourself”.

I then half jokingly turned to my wife and said I think that was so and so and he said that the ride would be all to themselves and were walking towards Grizzly. She didn’t believe me and I told her through the rest of the day that is what happened and she briefly saw him too and started to be convinced.

Though the Guest claims to have been at Disneyland Resort the same day as Jeff Bezos, they say it was not the Amazon titan that kicked them off Grizzly River Run. Instead, they confirm it was Sterling K. Brown.

The Guest asked other Disneyland Resort fans what their thoughts were on celebrities shutting down rides for themselves, a widespread discussion in the Disney Parks fans community.

“Long story short. I paid over a $1000 dollars that day in tickets, food, and merchandise,” the Guest continued. “And our experience was tarnished by a celebrity (possibly). And it appears this is a common occurrence at Disney and it sucks.”

The Guest claimed that their anger wasn’t directed at Brown, the Golden Globe and Emmy-winning star of NBC’s This is Us (2016-present), but at Disneyland for allowing this to happen:

I didn’t come here to lambaste Sterling K Brown. I came here to see if anyone else cares that Disney boots the peasants when the money shows up.

“They shut down the whole ride. Everyone had to leave. No passes were given out to the hundreds in line like other people are saying,” the Guest wrote.

Brown and Disneyland haven’t confirmed or commented on this allegation.

Do you think celebrities should be able to shut down rides at Disneyland Park and Disney California Adventure? Let us know in the comments.