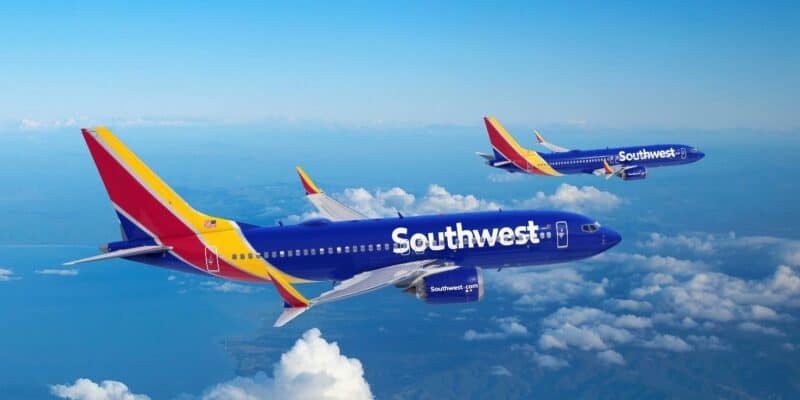 A Southwest Airlines passenger who flew out of Florida’s Fort Lauderdale-Hollywood International Airport (FLL) in February 2022 has been left paralyzed following an unfortunate incident and has filed a lawsuit against the carrier.

The suit, filed in Broward County, FL, asserts that Gaby Assouline, then 24, who suffers from a muscle disease, was traveling from the South Florida airport to Denver International Airport (DIA) when she requested assistance navigating her wheelchair down the jet bridge.

Per the lawsuit, a Southwest manager handling the flight declined Assouline’s request and she had to navigate the hallway alone with her luggage. While attempting to singlehandedly board the flight, Assouline was seemingly “thrown” from her wheelchair and, tragically, landed on her head.

Related: Delta Cancels 10% of Operations, Goes Viral For Telling Travelers to “Calm Down”

The young woman has now been rendered paralyzed from the neck down, whereas she previously had full mobility despite her muscular disorder.

Assouline’s mother, Sandra Assouline, has created a GoFundMe page for her daughter. The page reads, in part:

She’s currently presenting as a quadriplegic who is on a ventilator.

She can’t speak because has a tube down her throat, and she has no movement below her neck. The fear and pain she is showing in her eyes when she wakes up in those brief moments of clarity is too much to bear. She remains in the hospital. Since her injury, she has developed an arrhythmia that has caused her heart to stop half a dozen times in a week. It’s been almost three weeks and there is no timeline for how long she will be here or what her journey looks like after. Every day, a new complication arises.

Gaby’s mom also shared that her preexisting condition, Fibrodysplasia ossificans progressiva (FOP) — which turns muscle into bone when it flares — did not “stop her from living her life.”

This is not the first time Southwest staffers have come under fire for not appropriately dealing with a passenger’s medical needs. Recently, the airline shockingly won a lawsuit stemming from a 2014 incident in which a man died after the flight crew mistook his heart attack for “unruly” behavior.

In regard to the Assouline family, Southwest Airlines spokesman Chris Perry told the Dallas Morning News:

“Southwest Airlines’ primary priority is the safety of our people and customers both on the ground and in the air. We have reviewed the customer’s initial account of her travel experience and have offered a response directly to those involved.”

At the time of publication, the Assoulines’ GoFundMe page has already raised over $117,000 for Gaby’s continuing care.

Do you think Gaby Assouline and her family should win their lawsuit against Southwest?