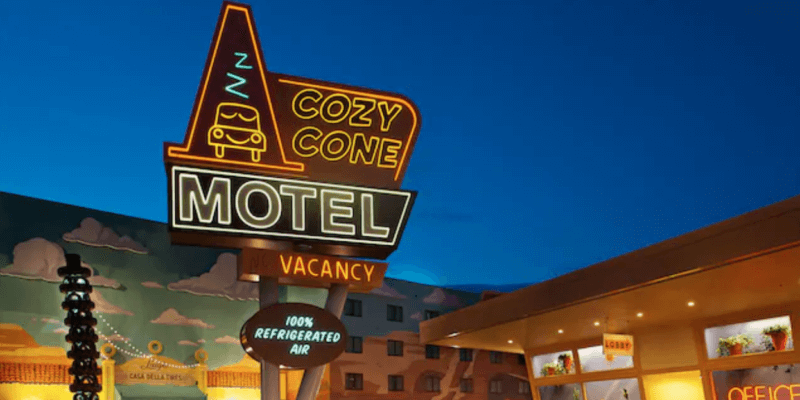 When staying at a Walt Disney World Resort, Guests expect a magical experience. Unfortunately for one Disney Word Guest, they were not met with magic when they arrived at Disney’s Art of Animation Resort.

A recent Disney World Guest took to social media to share their experience. “We just arrived at Art of Animation,” the Guest began to explain. “When we got here, our floors were dirty with some debris and hair throughout. I called housekeeping and they came and cleaned them.”

They continued to explain that once housekeeping left, her and her husband both smelled an “overwhelming sewage smell- like, gagging.” They said:

I called the front desk this time, and they said they’d get housekeeping back in here. She came BACK to our room and had an aerosol can to spray scent; however, my son has asthma so we declined the spray. Not sure how that was supposed to fix things other than cover up the sh*tty smell instead of locating the issue?

The Guest said the Cast Member explained that the building they were staying in, which was a Cars Suite in building 2, was closed for two weeks and has just reopened, but she didn’t disclose why.

The Guest did go to the front desk to address and the Cast Members ended up moving them to a different room.

If you are ever upset or unsatisfied while visiting Walt Disney World, be sure to tell a nearby Cast Member. Disney is also striving to ensure their Guests have a magical time and will be able to make the necessary adjustments moving forward.

Have you ever experienced something like this while staying at a Disney Resort? Let us know in the comments below.