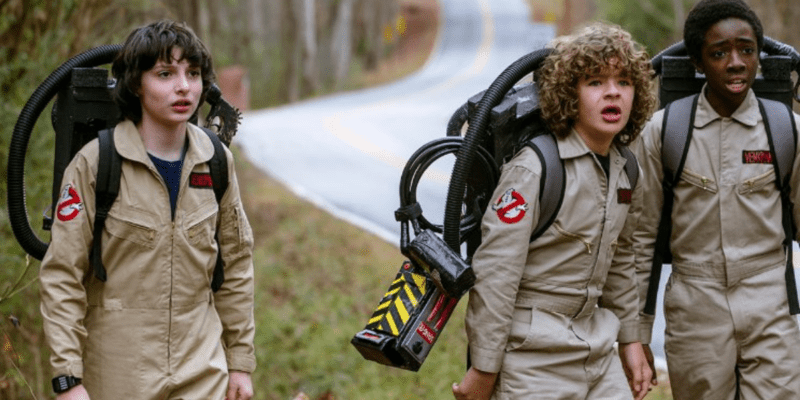 Could Netflix be joining another competition against Disney and Universal?

There have been plenty of developments in the world of theme parks over the last several years.

Disney has been constructing several new attractions, including the new TRON Lightcycle/Run coaster which is set to open at a later point in Magic Kingdom, as well as Guardians of the Galaxy: Cosmic Rewind, which just opened in EPCOT back in May.

However, it seems another company could possibly enter the world of theme parks and, this time, it’d be a major competitor.

Netflix has been one of the most popular streaming services in the U.S. for several years now. The company pioneered the streaming method that we see today and, as a result, many other companies have entered the game, including Hulu, Disney+, Peacock, HBO Max, and many more.

With Netflix’s massive amount of intellectual properties, however, one report from Morning Brew suggests that the streaming company could even build its own theme park.

“Given its alarming subscriber losses and its sprint to release an ad-supported tier, Netflix probably has a few more pressing items to cross off the to-do list than explore theme parks. But if recent announcements of a Stranger Things spinoff series are any indication, the company is intent on following the franchise model pioneered by Disney. The logical conclusion of that is Netflixland.”

Netflix Originals have been very popular over the last several years. Stranger Things has taken over as one of the most popular shows in the U.S. today, and many others, including The Umbrella Academy, Outer Banks, Squid Game, Ozark, Virgin River, Bridgerton, Sweet Magnolias, and Red Notice.

Netflix has licensed out its IPs before for theme park use, including Stranger Things. One of the major rumors for Universal’s Halloween Horror Nights this year is that a Stranger Things haunted house could be returning to the popular event.

Would you visit a Netflix theme park? Let us know in the comments!