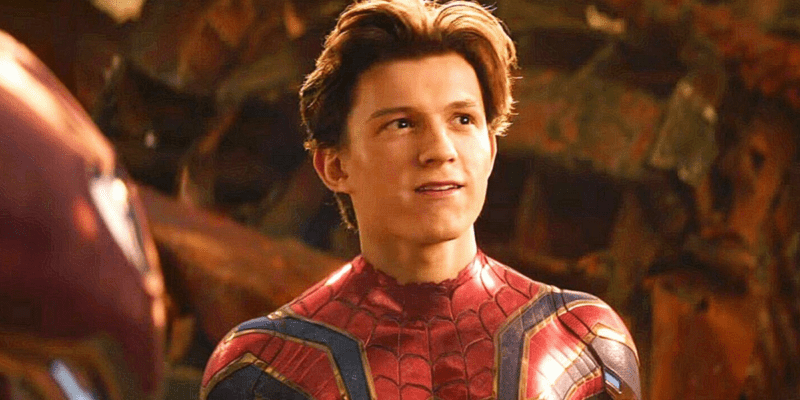 Marvel Studios’ newest entry into the Marvel Cinematic Universe is blasting away its predecessors with an unparalleled score on Rotten Tomatoes, proving that critics and fans are leaning into the Tom Holland effect.

Ms. Marvel made its way to the Disney streaming service on June 8, 2022, initiating Iman Vellani’s Kamala Khan into Kevin Feige’s MCU. Vellani made quite the first impression with audiences, establishing a new young leading star for the behemoth superhero franchise.

Much like every other Marvel television show, save for WandaVision and What If…?, Ms. Marvel boasts six episodes, acting as an origin story for the popular Marvel Comics character. As fans already know, Kamala Khan/Ms. Marvel will return as one-third of The Marvels (2023), in Nia DaCosta’s upcoming MCU movie. Vellani will be joined by Brie Larson and Teyonah Parris as Carol Danvers/Captain Marvel and Monica Rambeau, respectively.

“Much like Tom Holland and Peter Parker, Iman is a much bigger Marvel fan than we realized.

And it seems Marvel has once again hit the sweet spot in documenting the adventures of a young adult navigating a world much bigger than them. It is in the coming-of-age tale, that Marvel seems to be generating the most momentum — shown also by the studio teasing a broader Young Avengers storyline. What was once the franchise headed up by the likes of Robert Downey Jr. (Tony Stark/Iron Man) and Chris Evans (Steve Rogers/Captain America) seems to be now shifting towards the younger demographic.

Ms. Marvel‘s creative storytelling and its endearing new characters have seen the series skyrocket to the top of the charts on Rotten Tomatoes — at least in terms of the critic score. The new live-action Marvel Universe series has a 98% score, beating out every single other Marvel Studios, Lucasfilm, and Disney Original streaming show so far released by The Walt Disney Company. Ms. Marvel is closely followed by The Mandalorian at 93%.

Ms. Marvel‘s popularity with audiences will lend itself well to her future appearances, most notably The Marvels. While little is known about the plot of the Captain Marvel sequel, it is likely that the Marvel comic-inspired film will address Monica Rambeau’s relationship with Carol Danvers, following the death of her mother, Maria Rambeau (Lashana Lynch). Just how Kamala Khan fits into the narrative is anyone’s guess — Vellani was surprised by how much screen time she would get in The Marvels, suggesting that the actress will play a pivotal part in fighting Zawe Ashton’s undisclosed villain role.

Are you watching Ms. Marvel? Let us know in the comments down below!