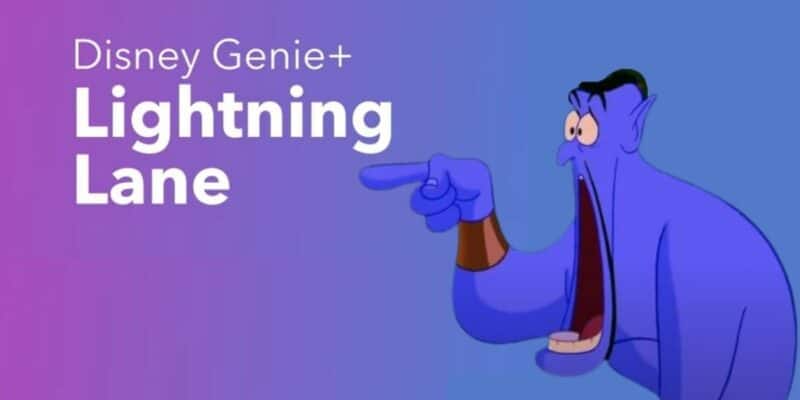 Individual Lightning Lanes for in-demand rides like Star Wars: Rise of the Resistance and WEB SLINGERS: A Spiderman Adventure are available à la carte for anywhere from $7 to $20 per Guest. These passes frequently sell out in minutes.

Despite the controversy, one Disneyland Resort fan argues that Individual Lightning Lanes might be good for the Disney Parks. u/liluzienthusiast on Reddit wrote:

I think it’s possible and almost likely that individual Lighting Lanes end up with the parks getting newer rides on a more frequent basis, as it provides a real time look at guest interest in an attraction(i.e. guests paying a certain price for ILL and it selling out), and it incentivizes them to create more attractions so they can roll out an individual lightning lane for those as well

ILL is a horrible way to introduce new rides. These aren’t toll rodes.

Some Disneyland fans expressed concern that Disneyland might take the easy way out. u/b0b0nator said, “they’ll probably just retheme everything and stamp an LL on it.” Disneyland Resort plans to open Tiana’s Bayou Adventure – the Princess and the Frog (2009) retheme of Splash Mountain – in 2024.

u/Swisst was concerned that the opposite would happen:

Lightning Lane and Genie+ are probably going to end with less new attractions. As Disney optimizes the park to move people around (and makes money) there’s less reason to build in more capacity.

u/zorn7777 agreed, saying it’s more likely that nothing will happen at all:

Or pocket the money and try to impress Wall Street that funds are up and not build a new e-ticket ride to just pump the stock value and make sure the board is floating in it.

Do you think Disneyland Resort and Walt Disney World Resort will build more rides so that they can charge for Individual Lightning Lanes?