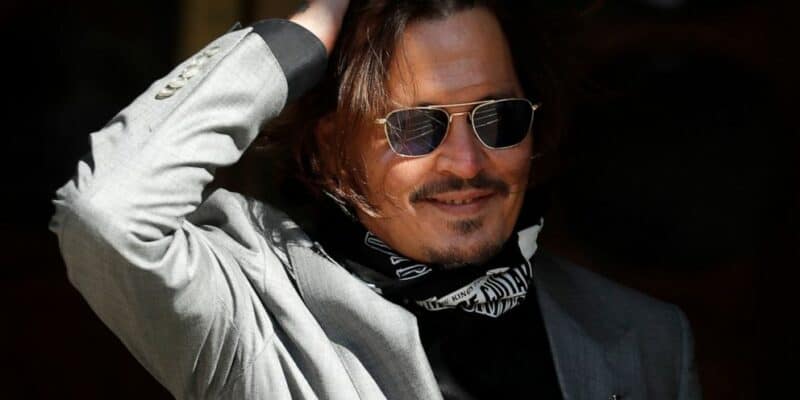 The female co-star for Johnny Depp’s newest movie has been revealed.

The world has been fixated on Johnny Depp and his ongoing saga with ex-wife Amber Heard, especially over the past several months.

Following a six-week trial that ended in Mr Depp being awarded $10.35 million in damages and seeing an overwhelming amount of support from millions of fans, Johnny Depp has begun to work on new projects and has expressed a desire to move on from his legal battles.

While Disney fans have held out hopes that Johnny Depp could reprise his role as Captain Jack Sparrow in the Pirates of the Caribbean franchise, Depp has not expressed a public interest in returning to the franchise. He reportedly saw Disney turn its back on him before the trial ever began and, as a result, he shared during the court proceedings that he would not return to Disney even if “they offered him $300 million.”

While it’s unclear at this point if Johnny Depp will ever return as Captain Jack Sparrow, he is, in fact, already working on a new movie. The film is titled La Favorite and will mark Depp’s first in three years. He is playing the role of Louis XV in the project, which centers around the life of Jeanne Bécu, Louis’ mistress when he died.

Now, it has been revealed who, at least one of Depp’s female co-stars, will be in the film with the Pirates of the Caribbean icon.

Depp recently broke the internet when he was photographed with a red-headed woman. Many wondered if she could be a new love interest for the actor, however, TMZ recently confirmed that she will play a French teacher in the upcoming film.

This is the second major rumor to come about on the topic of love interests for Depp in just the last month, as the first was his lawyer Camille Vasquez.

Will you watch Johnny Depp’s new movie when it is released? Let us know in the comments!