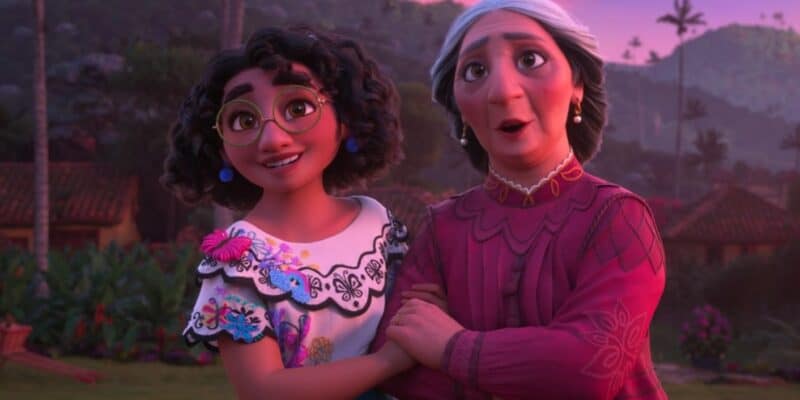 When Encanto was released in late 2021, the Disney franchise absolutely took the world by storm.

Since that point, Disney fans have gone crazy wondering what might be next for the franchise.

Lin-Manuel Miranda, who created the beloved Encanto soundtrack, recently shared that Disney Imagineers are currently in the midst of developing an attraction for Disney Park Guests to enjoy.

“The Imagineers are on it,” he said. “I don’t know what they do or where they live, but I know they’re on it.”

And now, another Encanto star has spoken out about the future of the franchise.

Dolores’ voice actress Adassa shared on an Instagram live stream about the “next phase” of Encanto.

“while encanto is preparing for its next amazing phase” ADASSA. WHAT

"while encanto is preparing for its next amazing phase" ADASSA. WHAT

This all but confirms that there is much more Encanto to come in the future. Disney Concerts and Live Nation are currently taking Encanto on the stage as a concert in select cities across the U.S., but Disney has yet to confirm a sequel or an attraction at Walt Disney World Resort or Disneyland Resort as of yet.

However, as cast members from the movie and many more continue to speak out, it’s become increasingly clear that Encanto will be back on the big screen at some point in the future.

What do you think is next for Encanto? Let us know in the comments!