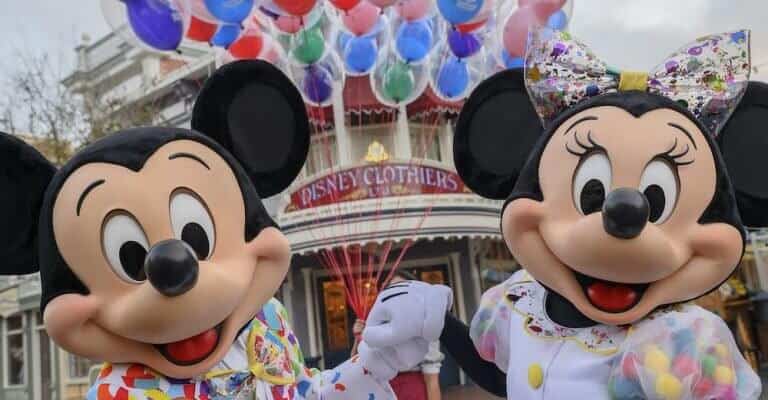 It’s difficult to ignore that Disney Parks have become increasingly more expensive over the years, particularly after reopening during the ongoing COVID-19 pandemic.

A new report from The Hustle found that the cost of an average family vacation has increased two to three times the inflation rate. Steven Martinez, a customer service specialist in Los Angeles, had to break a promise to his kids after looking at the cost of a Disneyland Resort vacation.

“Just for one day in the Park and one night at the hotel, we were looking at over $1k and that didn’t even include food,” he told The Hustle. “I had to explain to the kids that Mickey was out of Daddy’s budget.”

The report analyzes the cost of various family outings from 1960 to 2022 – and how much an average American family has to work to afford them. For Disneyland, the report excludes the cost of airfare and food, instead focusing on:

Scott Smith, an assistant professor of hospitality at the University of South Carolina, spoke to The Washington Post on rising Disneyland Resort costs in 2015. Prices have increased exponentially since then, but even at that time, Smith felt that Walt Disney would “probably be uncomfortable with the prices they’re charging right now.”

Of course, Disneyland Resort has added dozens of attractions, entertainment offerings, restaurants, and experiences – even a whole new Theme Park, Disney California Adventure – since 1960. This naturally increases operation costs, making it logical that the price of a Disney vacation would grow at a higher rate than inflation.

However, The Hustle argues that since Disneyland has received around $500 million in government handouts over the years, “one would expect a little more generosity when it comes to price sensitivity for Guests.”

Do you feel you’ve been priced out of Disneyland and Walt Disney World Resort?