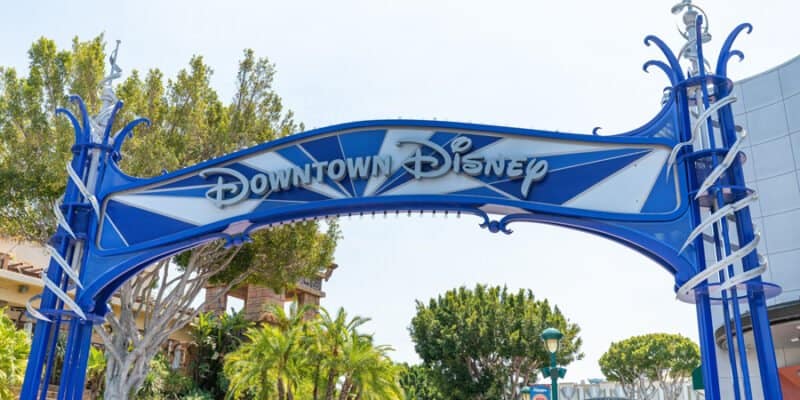 For the last few weeks, many have been wondering what the mysterious construction project is at Disneyland’s Stitch parking lot. Theories popped up about what exactly Disney was doing. However, the answer may be less exciting than what you thought.

To put it bluntly, Disney is removing a few trees that were impacting the Stitch Cast Member parking lot and are resurfacing the asphalt as well. Disney Work crews are hard at work repairing irrigation lines and doing general parking lot-type construction.

This will not last long, though, as the Stitch parking lot is expected to reopen this fall, as stated by The Orange County Register.

With this rather lackluster information, you may be wondering why this is interesting or newsworthy at all. Well, the parking lot construction partially ties into the multi-faceted DisneylandForward plan at the Anaheim Resort.

DisneylandForward was revealed back in 2021 and is a plan that allows Disneyland to work with the city to update all aspects of the Resort. Disney has been asking the city of Anaheim for more flexibility so it can upgrade multiple areas of its Parks and Resorts on the West Coast.

It’s important to note that Disneyland plans to list an expansion of existing Parks and property rather than a third Park, a proposal the City of Anaheim supports.

The Disneyland Resort wants to expand its dining, shopping, hotel, entertainment, and theme Park offerings without increasing its footprint in Southern California. This proposal aims to reimagine and revitalize existing land owned by The Walt Disney Company.

The now-demolished AMC Theater, along with Starbucks West, Earl of Sandwich, and Sugarboo & Co. are a part of this ongoing reimagining of the space.

It is important to note that the current ongoing Downtown Disney renovations and the Stitch employee parking lot resurfacing project are not part of the DisneylandForward project, but just precursors to more exciting work down the line.

Have you noticed construction at Disneyland?