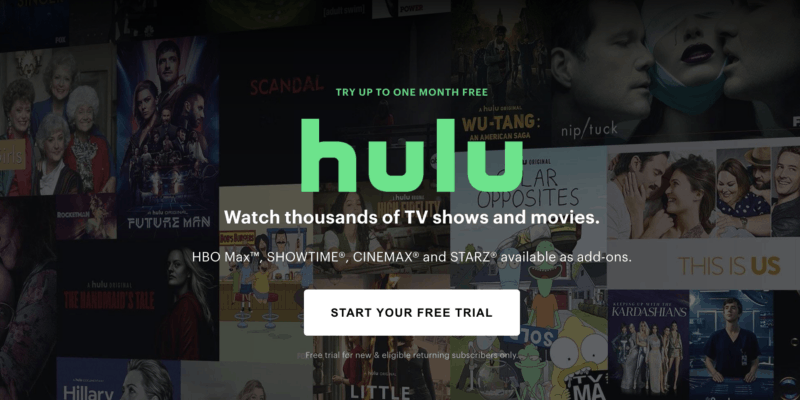 According to The Washington Post, Hulu and Hulu Live TV aren’t bound by the Communications Act of 1934, which requires broadcast television networks to give politicians equal access to the airwaves. Digital streaming networks like Disney+, Netflix, and Hulu are exempt from the law.

In a statement to The Washington Post, the executive directors of all three committees called Disney and Hulu’s decision “dangerous:”

“Hulu’s censorship of the truth is outrageous, offensive, and another step down a dangerous path for our country. Voters have the right to know the facts about MAGA Republicans’ agenda on issues like abortion — and Hulu is doing a huge disservice to the American people by blocking voters from learning the truth about the GOP record or denying these issues from even being discussed.”

After the backlash, Hulu announced Wednesday that they would reverse course and air the advertisements. A Disney spokesperson told The Hill why Hulu changed its policy:

“After a thorough review of ad policies across its linear networks and streaming platforms over the last few months, Disney is now aligning Hulu’s political advertising policies to be consistent with the Company’s general entertainment and sports cable networks and ESPN+.”

Earlier this month, Suraj Patel, a New York City Democrat running for Congress, posted a letter to The Walt Disney Company CEO Bob Chapek and Hulu President Joe Earley. In the letter, Patel alleged that a Hulu representative told his campaign that the ads were deemed too “sensitive” according to an “unwritten Hulu policy.”

Hulu reportedly demanded that Patel remove at least one of three issues – abortion, climate change, or gun laws – from his advertisement and replace it with a “non-sensitive” issue like taxes or education. Patel’s advertisement also featured footage from the January 6, 2021, attack on the United States Capitol.

Hulu never publicly commented on the situation with Patel, but its new policy would likely allow him to run the political ad if resubmitted.

Inside the Magic will report on any updates to this developing story.