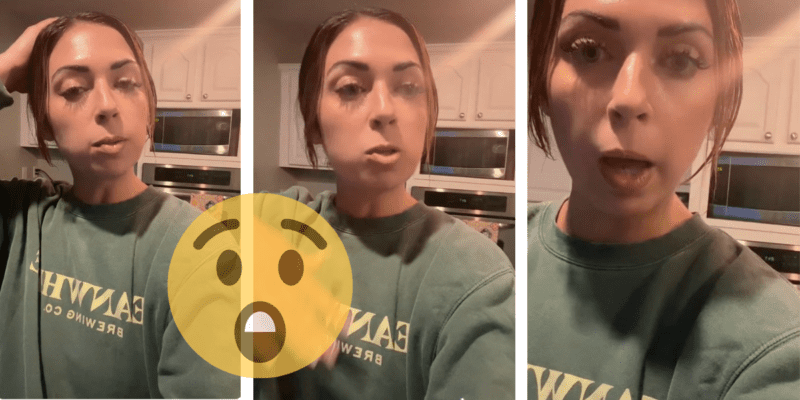 Walt Disney World Resort Cast Members go out of their way to ensure you and your family have a magical vacation. Nothing would be possible without them! Walt Disney said it best:

“You can design and create, and build the most wonderful place in the world. But it takes people to make the dream a reality.”

Though Disney Park Cast Members are incredible, it’s only human that they make errors now and then. This was the case when a Guest visited Satu’li Canteen in Pandora: The World of Avatar at Disney’s Animal Kingdom.

Miranda (@themagicalmiranda) shared a video on TikTok detailing her experience at the quick-service restaurant:

Like hello do u see any children with me? 😅 #disney #disneyparks

A Cast Member attempting to help her with a mixed-up order got her attention by calling her “Mom,” but Miranda isn’t a parent and had no kids in her party that day:

“I’m just thinking about last week at Satu’li Canteen when they messed up my friend and my orders, so I went to go bring it up to get it fixed and an older Cast Member intercepts me and goes ‘Oh, hey Mom! Hey Mom! Hey Mom, I can help you there!’ What?”

Miranda was taken aback, writing in the comments that she “was so caught off guard.”

Some other Disney Parks fans were extremely upset, with one writing “That’s uncomfortable and rude. I’m so sorry.”

But Miranda explained that she wasn’t all too angry, just thrown off:

He was very helpful I was just so taken aback 😂

“Oh h*ll no” another comment read. “He was very sweet so I let it slide but I still think about it lol,” Miranda replied.

Overall, this Guest still had a magical experience and is able to laugh about the well-meaning Cast Member’s error. In fact, it’s common at the Disney Parks for Cast Members to use more personal greetings like “Mom” and “Dad” to get your attention in a busy crowd.

Have you ever had a funny mix-up with a Walt Disney World Resort Cast Member? Let us know in the comments!