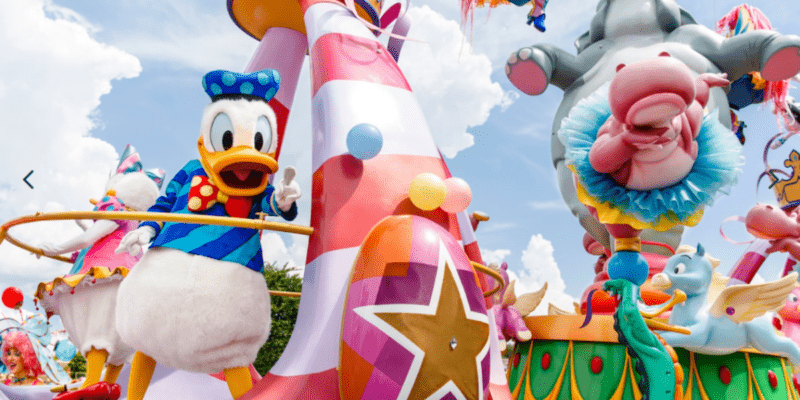 Walt Disney World Resort is home to many magical experiences, but nothing would be possible without the hard work of the Disney Cast Members.

In a recent video, we saw yet another example of the small gestures from Disney Cast Members that make a trip to Walt Disney World Resort all the more magical.

Disney TikTok user @streamingthemagic shared a video as crowds lined the streets of Main Street, U.S.A. waiting for the Festival of Fantasy Parade in Magic Kingdom.

Disney recently introduced a new way for Disney Park Guests to compliment Cast Members. A special section has been added to the My Disney Experience app that will let you leave a compliment right from your phone.

Disney’s official description of the Festival of Fantasy parade reads:

Do you love Festival of Fantasy at Magic Kingdom? Let us know in the comments.