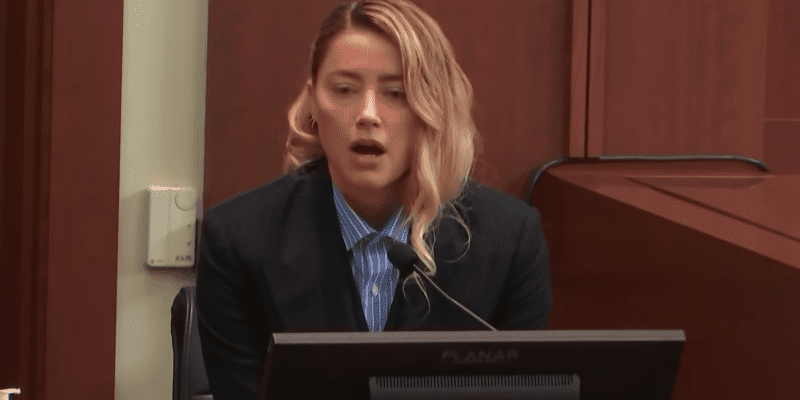 Amber Heard’s legal troubles are far from over.

Amber Heard just recently saw herself on the losing end of a nearly two-month court trial with Johnny Depp. As a result of the jury’s verdict on defamation, Ms Heard is ordered to pay Mr Depp a whopping $10.35 million while she will get just $2 million in damages.

There have been numerous reports that the Aquaman actress will appeal the verdict. She has been open about not agreeing with the outcome of the trial.

However, it seems that Amber Heard may have other legal battles to worry about than just her saga with Johnny Depp.

We previously shared that Amber Heard was under investigation for perjury in the country of Australia for a case back in 2015– when she was still with Johnny Depp– where she allegedly smuggled the couple’s two Yorkshire terriers, Pistol and Boo, without quarantining the pets first.

She was charged with two counts of illegally importing the animals in July 2015, but the case was closed when she pled guilty to falsifying travel documents in a Gold Coast court in April 2016. However, it was given new life in 2021 when it was reported that Amber Heard was being investigated for perjury, or lying on the stand.

The Australian Department of Agriculture, Water and the Environment has now confirmed that Amber Heard is being investigated for the alleged crime.

If found guilty, it’s highly unlikely that Australia would have Amber Heard extradited but a perjury offense can carry with it imprisonment and she would not be allowed to enter the country.

Any person who in or in connection with any judicial proceeding makes any false statement on oath concerning any matter which is material to the proceeding, knowing the statement to be false or not believing it to be true, is guilty of perjury and liable to imprisonment for 10 years.

It has not been all bad news for Amber Heard, though.

The actress reportedly saw her screentime doubled for the upcoming Aquaman 2 film, starring alongside Jason Momoa. She also has reportedly been offered a multi-million dollar deal for a “revenge tell-all” book against Johnny Depp. She also could be getting some help from Elon Musk to pay her bond to Johnny Depp, more on that here.

What do you think of this investigation against Amber Heard? Let us know in the comments!