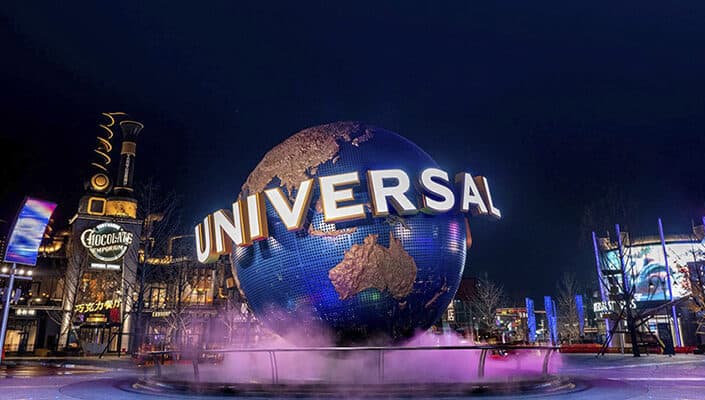 Universal Beijing Resort will reopen its gates on June 15, welcoming Guests with a reduced capacity of 75 percent after over a month of closure due to the COVID-19 outbreak in the Chinese capital. Meanwhile, Universal Studios Grand Hotel, NUO Resort Hotel, and Universal CityWalk Beijing are set to welcome Guests on June 14, as reported by Global Times.

The South China Morning Post reported that some venues might be temporarily unavailable in the early phase when the Park resumes operations, according to a statement recently released. It was also stated that Guests planning to visit the Park after its reopening would be required to present proof of a negative coronavirus test within the last 72 hours, and other virus-prevention measures will be in place.

These preventive measures will be set in strict accordance with the city’s epidemic prevention and control policies to stop the spread of the disease now that touristic activities will resume in Beijing. Xu Hejian, the spokesperson of the Beijing municipal government, stated the following during a press briefing:

With the increasing mobility of people and gatherings, the risk of the spread of the virus also increases. Beijing must not allow any slackening in epidemic prevention and control.

Indoor attractions and entertainment programs at Universal Beijing Resort will also be managed according to government regulations, and ticket sales and bookings for hotels will start on June 11, according to the Global Times.

The Universal Beijing Resort is home to seven distinct lands featuring franchises such as Harry Potter, Transformers, Jurassic World, and more. While some lands, such as The Wizarding World of Harry Potter, are the same as you will see them in other Universal theme parks, some lands are new and exciting.

After Universal Beijing, the following new Universal Resort will be Epic Universe in Orlando, Florida, which is planned to open in 2025.

Have you ever visited Universal Studios in Beijing? Let us know in the comments below!