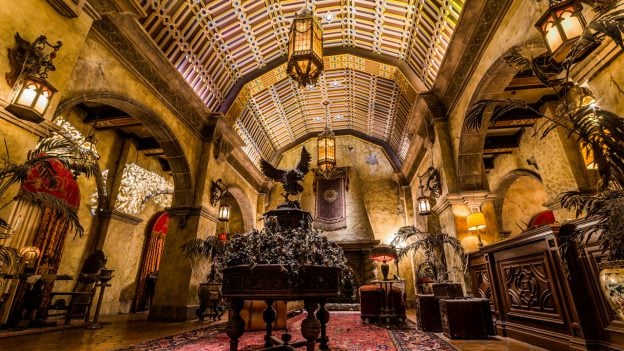 Recently, Tower of Terror underwent a refurbishment, shutting down one side of the attraction, resulting in larger than average wait times. The good news is it seems the refurbishment is now complete as one Disney World Guest shared a photo to social media, showing that both sides of Tower of Terror are now open.

Related: Tower of Terror Was DRASTICALLY Different When It First Opened

Reddit user and Disney World Guest drumfreak23 shared a photo of the queue line, showing both sides are back open. Hopefully this results in “back to normal” wait times as Guests can now board all four elevators once again.

Tower of Terror Refurbishment Finally Complete, Both Sides Back in Operation as of Today

Tower of Terror Refurbishment Finally Complete, Both Sides Back in Operation as of Today from WaltDisneyWorld

It seems nothing drastic was changed during the temporarily closing and this was just a regular maintenance refurbishment.

Are you happy to see the Tower of Terror refurbishment end? Let us know in the comments below.