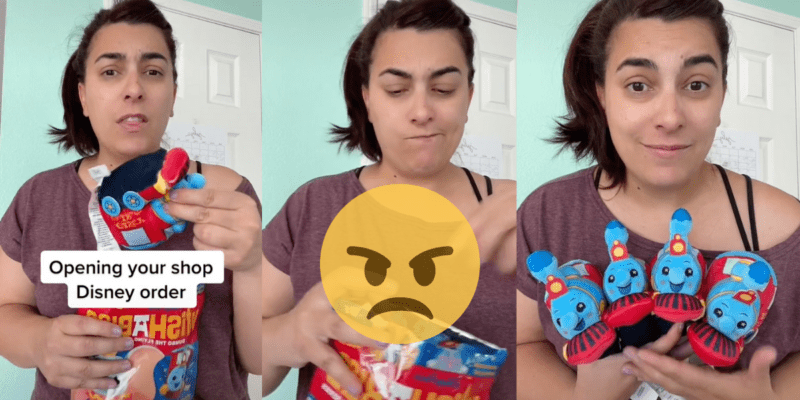 Last year, The Walt Disney Company closed most of its Disney Stores, hoping to drive traffic to shopDisney and mini-Disney Stores inside 100+ United States Target locations. But the move to online-only retail has caused controversy among Disney fans.

Earlier this month, we reported on a group of Disney fans that came together to complain about shopDisney’s merchandise quality going “into the toilet.”

In 2021, shopDisney was forced to remove a Spirit Jersey after receiving an entirely wrong shipment causing complaints from irate Guests. 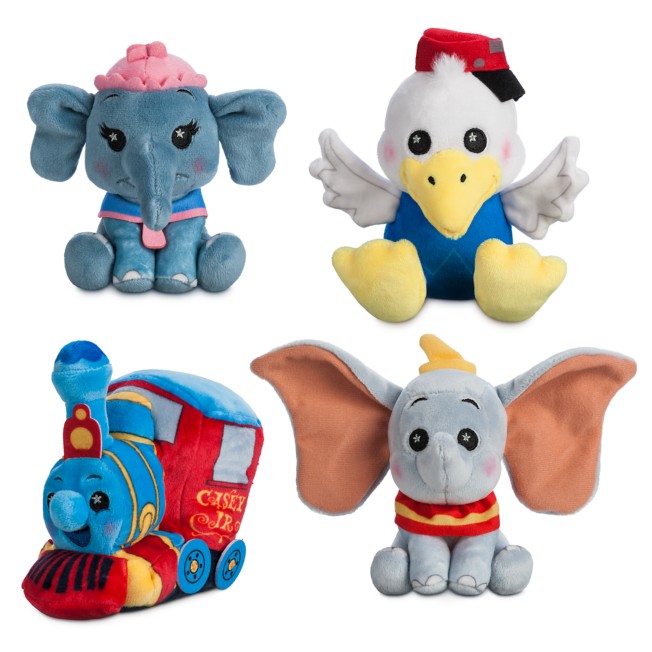 TikTok user Krista (@mickeypretzelprincess) shared a video of herself opening four of the packs with the caption:

In the video, Krista opens all four packs to reveal the same character, Casey Jr. the train. A popular sound of a little girl repeatedly saying “This is bulls**t” plays in the background.

Many comments echoed similar experiences, saying that “the only way” to guarantee you get unique plushes is to purchase the Wishables in person at Disneyland Resort’s Downtown Disney or Walt Disney World Resort’s Disney Springs. They’re also available at some Disney Park merchandise locations.

shopDisney warns Guests that they’re not guaranteed a specific character and doesn’t offer refunds or exchanges on mystery boxes or blind bags:

Have you had issues with shopDisney merchandise? Let us know in the comments.

Please note that the story outlined in this article is based on a personal shopDisney experience. No two experiences are alike, and this article does not necessarily align with Inside the Magic’s personal views on shopDisney quality and operations.

Comments Off on shopDisney Infuriates Guest, “This Is Bulls**t”