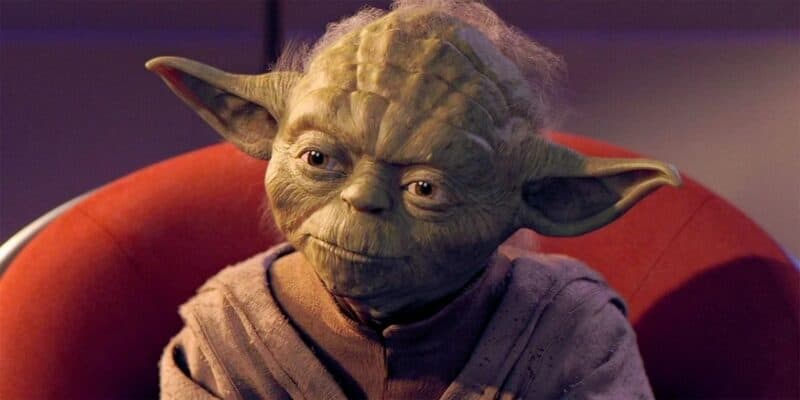 Lucasfilm’s galaxy far, far away is a sprawling saga spanning over four decades. What began as a modest science-fiction movie, Star Wars: Episode IV — A New Hope (1977) directed by George Lucas in the seventies, went on to become one of the world’s biggest franchises.

With the Skywalker Saga of movies under its belt, as well as fan-favorite standalone movies, Lucasfilm ushered in a new age of galactic storytelling when it began its television output. Jon Favreau and Dave Filoni launched the franchise’s small screen endeavors with The Mandalorian, leading to more television shows such as The Bad Batch, The Book of Boba Fett, and Obi-Wan Kenobi, and, of course, the second season of The Mandalorian. Coming soon will be Andor, The Bad Batch Season 2, and films including Taika Waititi’s untitled Star Wars movie, and Patty Jenkins’ Star Wars: Rogue Squadron (TBD).

Another outlet Star Wars has been proficient in releasing comic book content, specifically from popular outlets like Marvel Comics and Dark Horse Comics. For the latter, a new surprise Star Wars series will be coming soon. But, as for Marvel Comics, the publishing giant will soon release a solo Yoda-centric series.

Joining the ranks of series like “Darth Vader” and the “War of the Bounty Hunters” crossover initiative, the new 10-installment series was announced at the recent Star Wars Celebration event in Anaheim, California, and comes from beloved Star Wars writer Cavan Scott.

Yoda (Frank Oz) first arrived in the original trilogy before getting a starring role — albeit via CGI — in the Star Wars prequels beginning with Star Wars: Episode I — The Phantom Menace (1999), becoming a general in the Clone War, and ultimately facing Emperor Palpatine (Ian McDiarmid) as he executed Order 66 and became ruler of the Galactic Empire. Yoda will return to the Star Wars story in the moments before Luke Skywalker (Mark Hamill) arrives on Dagobah in Star Wars: Episode V — The Empire Strikes Back (1980), where he will reflect on his time in the galaxy.

StarWars.com said of the structure of the new 10-installment Marvel Comics series:

Told in three arcs by three writers — Cavan Scott, Jody Houser, and Marc Guggenheim — the series will hurtle back in time to take readers to key moments in Yoda’s life during the prequel era and with a first story set in The High Republic, as he ruminates on the past.

Scott has written in the High Republic era before, and he comments on the notion that his previous work was disregarding the former Jedi Grand Master:

“In my earlier High Republic work I wanted to tackle Yoda’s reputation and influence by emphasizing how the Jedi feel when he’s not there. In The Rising Storm, for example, there’s a moment when Stellan Gios thinks about how much better everything would be if Yoda were there, how much easier. The Jedi of the High Republic hold Yoda in the highest regard. To the likes of Stellan, Elzar and Avar Kriss he is the gold standard, the ideal that they are all striving for. To them, he is the GOAT, no questions asked.”

The author goes on to discuss, why this period of the Skywalker Saga, is important for the iconic Star Wars Jedi:

“I do find that period fascinating. He’s a very different being than the one we see even at the end of [Star Wars: Revenge of the Sith]. Like all of us getting older he has become more set in his ways and his assumptions, and his frustrations are obvious. It’s interesting to think how he got there.”

Scott states that the events of issues 1-3, which are helmed by the author, will take place between Phase 2 of The High Republic and Scott’s earlier work, “Light of the Jedi”. His comic sees Yoda finding a community for himself, before the years of Jedi Order temples seen in the prequel trilogy of the Star Wars franchise, and the isolation and hiding found in Obi-Wan Kenobi.

The official information of the series is as follows (via CBR):

Will you be reading the new “Star Wars: Yoda” series beginning this October? Let us know in the comments down below!