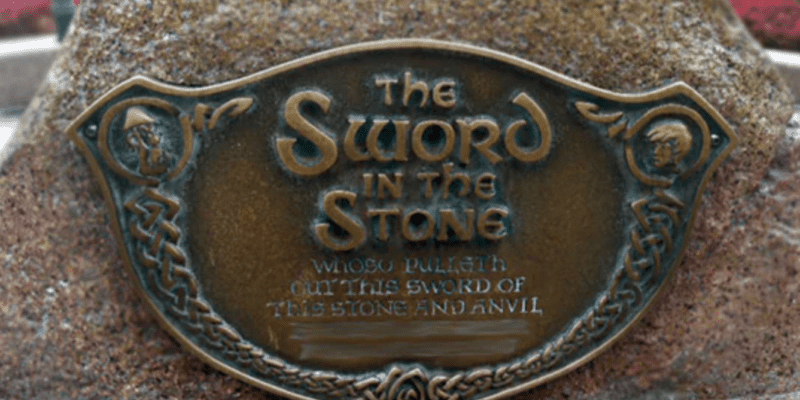 Every Guest dreams of pulling the sword from the stone in Fantasyland at Walt Disney World. In fact, one TikToker has been so dedicated, he has been visiting Magic Kingdom nearly every day in an attempt to become the King of Fantasyland.

On his latest visit, unfortunately, he still was unable to pull the sword and claim the title, but his friend did!

Disney fan and TikTok user, jojocrichton, has been posting videos to social media showing his attempts at trying to become the King of Fantasyland. In one attempt, he even tried talking nice to the sword, hoping a little flattery would help (spoiler alert, it didn’t):

JoJo has tried numerous times to try and pull the sword from the stone, but unfortunately, has come up short. In his latest video, however, you can see his friend giving it a shot and pulling the sword out right in front of him! He writes: