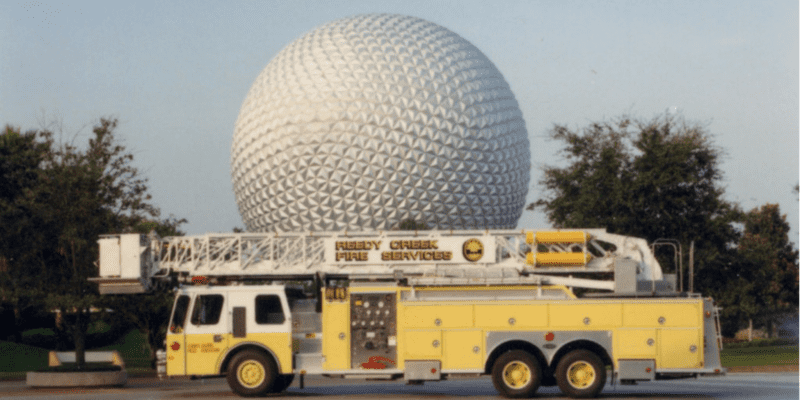 It’s official, The Walt Disney Company has now delayed the relocation of its employees to Florida. The original plan was to have this move coincide with the assumed completion date of the company’s new campus in Lake Nona, a spokesperson said Wednesday but now, plans have changed.

There had been rumors for a while that Disney was planning a big move for select parts of its business. The company confirmed these plans in July 2021 and said it planned to move around 2,000 employees, including many from the Parks department.

The move would take advantage of approximately $570 million in tax breaks. The original plan for the move was expected to take 18 months. Lake Nona is an up-and-coming area in Orlando that is close to the theme parks, and this change will only continue to increase the Florida economy, which has been doing well due to the housing demand the state has seen throughout the pandemic. It is also one of the more expensive areas to live in when it comes to Orlando locations, causing a lot of controversy and division within the company and the Disney community,

However, the new offices in Lake Nona have taken longer to finish than expected, leaving Disney with an expected opening date of 2026, a nearly three-year delay.

Jacquee Wahler, a Disney Spokeswoman, revealed that while many employees have already made the move to Florida, the Walt Disney Company wanted to “continue to provide flexibility to those relocating, especially given the anticipated completion date of the campus is now in 2026.”

“Therefore, where possible, we are aligning the relocation period with the campus completion,” Wahler said.

Many may wonder if Disney’s battle with Florida has anything to do with this relocation delay as the environment is pretty hostile. Florida Gov. Ron DeSantis has made it clear how he feels about Disney’s political opinions, threatening to take away Disney’s Reedy Creek Improvement District.

Other Conservative legislators and representatives have suggested removing Disney’s other special protections, such as copyright laws and even its “No-Fly Zones”.

However, according to The Orlando Sentinel, this Reedy Creek speculation is just that, speculation. Wahler said, “the dispute with DeSantis had nothing to do with the delay.”

The legislation made the claim that landowners within the Reedy Creek Improvement District, primarily Walt Disney World, could be allowed to be solely responsible for paying the cost of providing typical municipal services like power, water, roads, fire protection, etc. Local taxpayers, meaning residents of Orange and Osceola County, would not have to pay for building or maintaining those services.

At this time, it is uncertain if Disney will be able to hold onto this special district.

What do you think about this move?