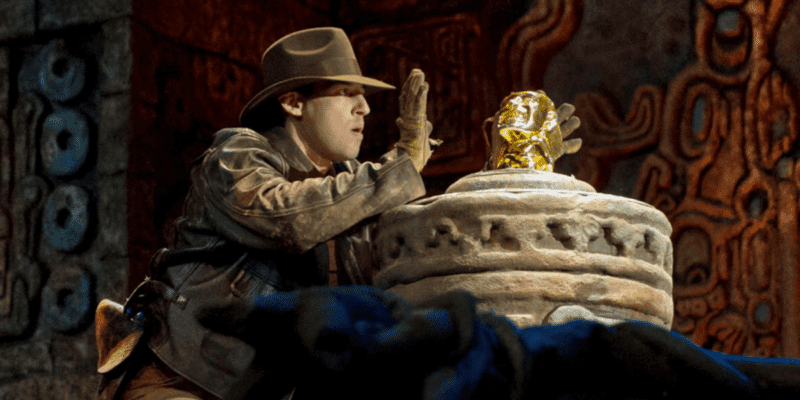 Walt Disney World is home to timeless classic attractions like Peter Pan’s Flight, Dumbo The Flying Elephant, Pirates of the Caribbean, The Haunted Mansion, “it’s a small world,” and so many more that bring joy to the young and fill the young at heart with nostalgia.

While these attractions have undergone some changes through the years, some Guests are commenting on a long-overdue update to a popular attraction.

User u/MovieFanZ5026 took to Reddit to share his opinion on how Indiana Jones Epic Stunt Spectacular, located at Disney’s Hollywood Studios, needs some changes to be made to the show. He comments that the show has been going on for too long and that he would love to see a dark ride like the one at Disneyland, but maybe with a different storyline or a ride that takes Guests through various scenes from the movies in a dark ride setting.

Disney Fans were quick to share their responses, like u/SUPRA239, who commented they’d prefer to see an updated show instead. They comment that it is already a great show that draws big crowds and has a strong nostalgia factor for many Guests and suggest adding new scenes and updated technology to make the show even more exciting.

Redditor u/zombee310 commented that he agrees with the original poster but doesn’t think that Disney would create a new theming inspired by The Temple of Doom (1984) or The Last Crusade (1989) and that no one would like a Kingdom of the Crystal Skull (2008) theming, but that the upcoming 5th part of Indiana Jones’ story could set up an exciting change for the show or a new attraction.

While these opinions state valid and viable alternatives to update this popular show, Disney has no official plans to modify it in the near future, less so change it for a themed ride. However, this can always change, as Disney Parks are constantly reinventing themselves, looking for innovative and exciting experiences to add to Guests’ enjoyment when visiting the Parks.

The Indiana Jones Epic Stunt Spectacular show opened in 1989 at Disney’s Hollywood Studios and has been a fan favorite ever since.

While at Disney’s Hollywood Studios, you can enjoy Tower of Terror and Rock’ n’ Roller Coaster Starring Aerosmith on Sunset Boulevard. By the Chinese Theater, Guests prepare to ride Mickey & Minnie’s Runaway Railway. In Toy Story Land, Slinky Dog Dash always boasts a long line with others shooting their shot on Midway Mania or spinning their brains out on Alien Swirling Saucers. Of course, you must visit Star Wars: Galaxy’s Edge for some blue or green milk and ride Rise of the Resistance and Smuggler’s Run!

What do you think of Indiana Jones Epic Stunt Spectacular? Do you think the show needs an update? Let us know in the comments below!