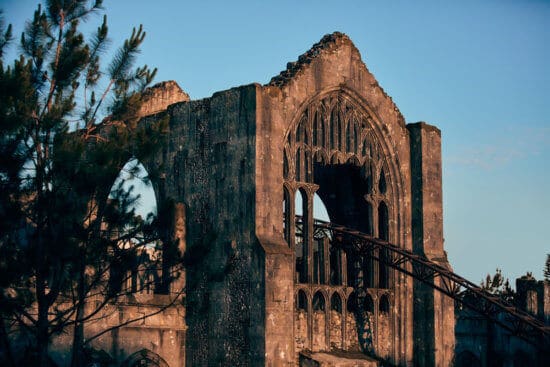 Universal Orlando Resort is known for its epic attractions that bring millions of Guests to both Universal Studios Florida and Universal’s Islands of Adventure each year.

However, one Guest recently made the decision that they didn’t want to ride at the least opportune time, allegedly causing the coaster to shut down for about an hour.

“A grown man decided he wanted to get off the ride on Hagrid’s at some point after the point of no return (probably just before the first launch) and ended up causing a downtime lasting about an hour,” User U/maxeg1 said in a Reddit post. “No clue how the message got to the operators, but kudos for them for responding.”

The user said they talked with Universal Team Members about the incident and saw the other trains get emptied. From there, the coaster had to be run through without people several times before Guests were allowed to get back on the attraction.

What do you think of this incident on Hagrid’s Magical Creatures Motorbike Adventure? Let us know in the comments!