'Star Wars' TikTok Voices Return For a Limited Time! - Inside the Magic 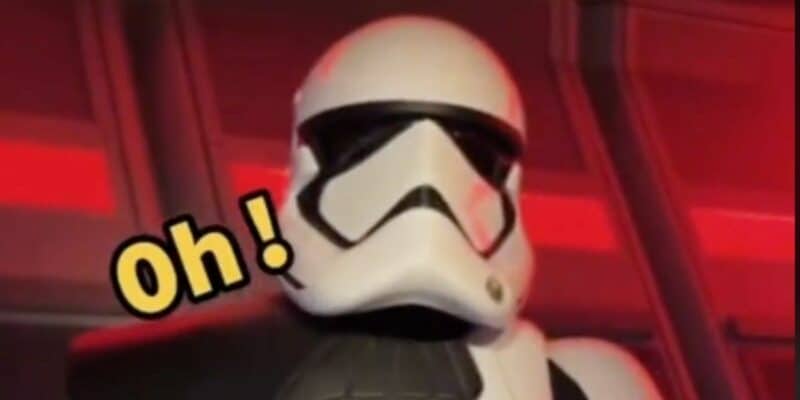 Disney Parks are at it again on their TikTok feed. Creating smart videos with trivia, good feels, and plenty of magic, the team announced Star Wars TikTok voices are back for a limited time as a part of the Star Wars celebration month (and Star Wars day, May 4th). The voices are a ton of fun, and evoke all the appeal of galactic characters.

Three iconic Star Wars voices join the text to speech team on the TikTok social media app. C-3PO, Chewbacca, and a Stormtrooper are available for you to choose from. Turn your friends into Star Wars characters and visit Galaxy’s Edge for May the Fourth (and Revenge of the Fifth). You’re sure to have a…. BLAST from now until May 15th, when the voices will disappear. 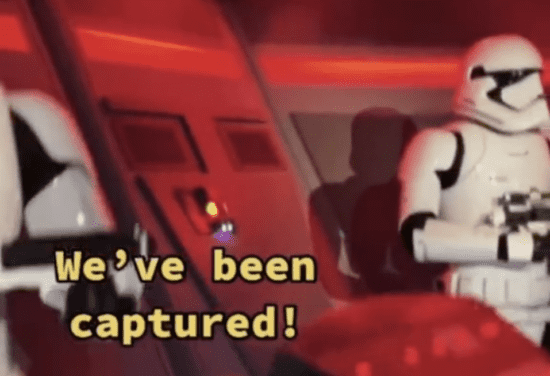 Credit: Disney Parks on TikTok”Oh no! We’ve been captured…” by this digital fun! Create fan videos, fun tributes or recreate your favorite scenes from a galaxy far, far away. The Disney Parks TikTok feed posted a video for May the Fourth, including news of the return of the text to speech Star Wars voices. The Star Wars day post was captioned,

also mentioned as a first comment, “You can find C-3PO, Chewbacca, and a Stormtrooper in Text-To-Speech Voices now – May 15 for #StarWarsDay 💫” You can watch the short clip in its entirety below:

More Star Wars fun is planned for a home and in the Parks, including new photo ops with Disney Photopass, a Meta Quest 2 preview of Star Wars: Tales from the Galaxy’s Edge to Disney Springs West Side from May 2 through July 21, a huge sale on Star Wars bedding collections, and more within the Star Wars celebration schedule. You can even browse the Star Wars Foodie Guide if you’re at Walt Disney World Resort or Disneyland Resort these next few weeks.

Which Star Wars TikTok voices will you be using today? Leave us a comment below!

Comments Off on ‘Star Wars’ TikTok Voices Return For a Limited Time!