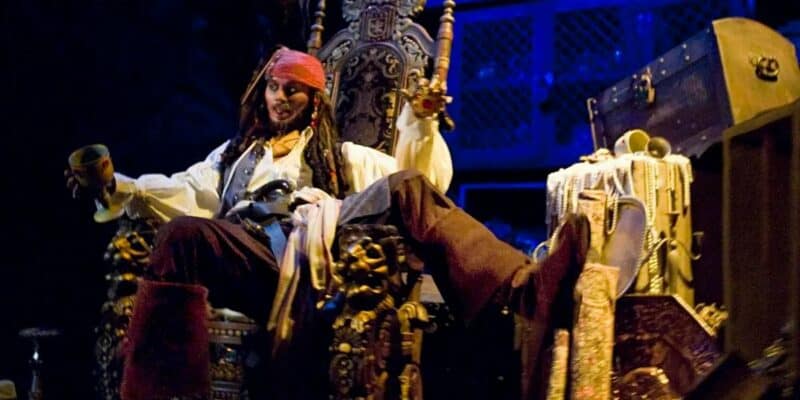 Guests visiting the Disneyland Resort have surely noticed a legendary attraction has been missing. Pirates of the Caribbean officially closed back in March and have been missing ever since, leaving Guests sad and disappointed.

For many, one of the main draws of Disneyland Resort is the history and nostalgia of the Park. Now, with lands like Fantasyland, Star Wars: Galaxy’s Edge, and Mickey’s Toontown, Guests can experience Disney magic in a whole host of different ways.

That being said, unfortunately, as is typical for all rides and attractions, not all of the Disney Park’s offerings can remain open throughout the year. This was the case for the fan-favorite, and theme park staple, Pirates of the Caribbean in New Orleans Square However, we have some good news for you pirate lovers out there as Disney just confirmed when the iconic ride would reopen!

Previously, the Disneyland website only specific that the ride would return “sometime this summer”. After looking at it today, the site now says, “Pirates of the Caribbean will be closed for refurbishment from March 14 to June 30, 2022.” We are so glad to see an official opening date be revealed and cant wait to hop in our little boats and experience this Disney classic yet again.

More on Pirates of the Caribbean:

Are you excited for this ride to return?