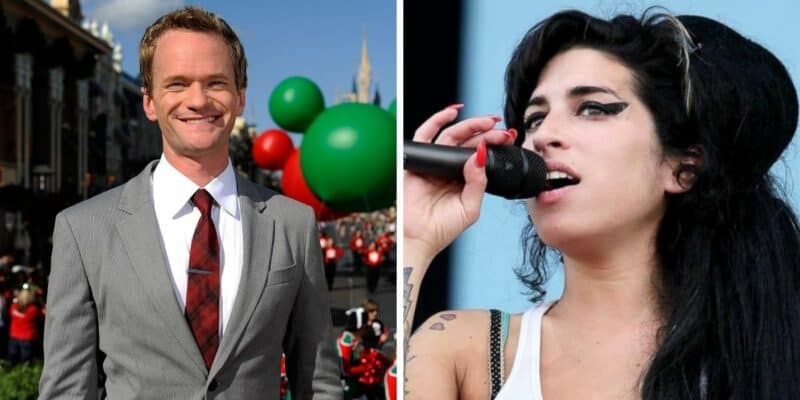 Disney fan and actor, Neil Patrick Harris, (How I Met Your Mother, Doogie Houser) recently received backlash after hosting their annual Halloween party where they served a cake called “The Corpse of Amy Winehouse.”

Now, the How I Met Your Mother star is issuing a statement.

Singer Amy Winehouse, 27, tragically passed away on July 23, 2011 from an overdose, which was concluded to be from a combination of drugs and alcohol poisoning. Winehouse was best known for her hit song “Rehab” and for joining the “27 Club,” which was a group of iconic musicians.

A few months after Winehouse passed away, Disney fan Neil Patrick Harris and his husband, David Burtka, hosted their annual Halloween party. During the party, the couple served Guests a cake called “The Corpse of Amy Winehouse.”

An image of the cake was first posted to social media by Justin Mikita with the caption, ““Look who showed up @ActuallyNPH & @GourmetMD’s Halloween party last night. Looking good.”

Now, years later, the photo is resurfacing and Harris is receiving some backlash.

Related: Neil Patrick Harris Plans to Bring His Kids to Disney For the Rest of Their Lives

On Monday, May 16, Harris spoke out about the cake, writing in a statement to Entertainment Weekly that the act was “regrettable then, and it remains regrettable now.”

“A photo recently resurfaced from a Halloween-themed party my husband and I hosted 11 years ago,” Harris said. “Amy Winehouse was a once-in-a-generation talent, and I’m sorry for any hurt this image caused.”

Neil Patrick Harris is a well-known Disney fan, even continously hosting the Candlelight Processional at EPCOT during the holiday season. Harris also has a margarita named after him in La Cava Del Tequila in the Mexico pavilion at EPCOT.

He and his husband David Burtka tend to take their twins, Harper Grace and Gideon Scott, to Disney World each year as well. In fact, they plan to do it until the two “can’t stand” Harris any longer.

How do you feel about the Neil Patrick Harris situation? Let us know your thoughts in the comments below.