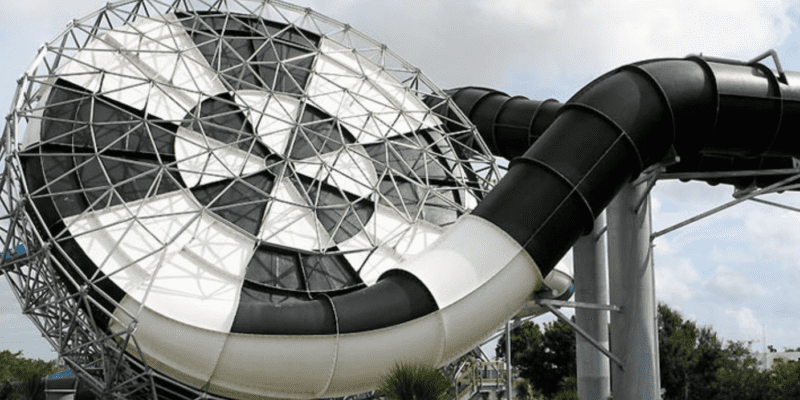 No matter where you’re planning a vacation, there are always surprises to be expected.

The lawsuit claims Martinez “injured her foot by debris/and/or artifact/object inside the pool.” The document does not specify what the object was, but it was allegedly sharp enough to cause “critical damage.”

The massive water park is home to 42 attractions and has been open for more than 40 years.

This isn’t the first lawsuit to come about at a Florida amusement park recently.

At Walt Disney World Resort, a Disney Park Guest is suing for $30,000 after another Guest allegedly ran them over on an electric scooter. A six-figure lawsuit was also recently filed against the Walt Disney Company after a woman allegedly suffered a severe ankle injury on a water slide at Disney’s Old Key West Resort and had to undergo surgery to repair the injury.

The most recent lawsuit to take place in the state of Florida in terms of amusement parks was just recently filed by the family of 14-year-old Tyre Sampson, who tragically fell to his death while riding the Orlando FreeFall at ICON Park. The lawsuit alleges negligence on the part of several defendants. It also states that SlingShot Group manipulated safety sensors on a couple of the ride’s harnesses and did not post the attraction’s weight or height limits at its entrance. An operating manual from the Orlando FreeFall states that the maximum rider weight for the attraction was just over 286 pounds. Sampson weighed over 350 pounds.

As a result of the tragedy, many Florida lawmakers are looking to make changes that would affect theme parks across the state, including Walt Disney World Resort, Universal Orlando Resort, SeaWorld Orlando, Legoland, Busch Gardens Tampa Bay and many more.