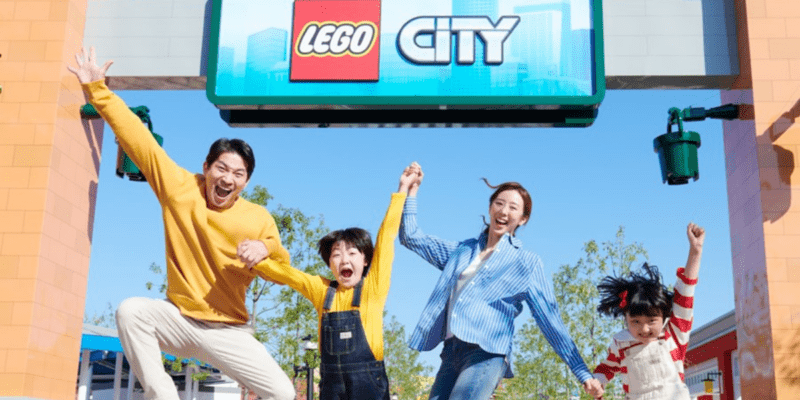 Amid Children’s Day celebrations on May 5th in South Korea, families flooded the country’s theme parks, motivated by relaxed Covid-19 containment measures. On this national holiday, parents are faced with the difficult decision of choosing places to celebrate and entertain their children, as theme parks and other child-oriented venues tend to gather massive crowds.

And it seems this year, those who chose the Everland theme park made the wrong decision. As reported by The Korea Herald, Everland quickly became the most popular destination in real-time through the T Map app, with over 2,750 vehicles en route to the park by 10 am. Photos posted by Guests show massive crowds inside the park by that time as well, though park officials did not release an official count of visitors.

With over 40 attractions and five themed lands, including Global Fair, American Adventure, Magic Land, European Adventure, and Zootopia,  Everland is one of the most important theme parks in South Korea, and it is easy to see why many parents chose the theme park to celebrate Children’s Day.

Another highly popular destination was LEGOLAND Korea Resort, which opened its gates for the first time on May 5th to welcome Guests after over ten years of delays.  The newest LEGOLAND Resort is the third to open in Asia, following Japan and Malaysia Resorts, and the first to be built on an island in a city with a population of 280,000.

“Legoland Korea is a place for children and their families. The opening is all the more meaningful because it’s Children’s Day. We believe this will be the theme park for anyone seeking a real Lego experience,” said Phil Royle, the director overseeing LEGOLAND Korea Resort.

The park reached its capacity after receiving 12,000 Guests, who were able to witness the official opening ceremony of the Resort and experience 40 high-tech attractions, shops, restaurants, and even a water park spawning through over 70 acres.

Have you experienced a theme park reaching its maximum capacity on your visit? Tell us about it in the comments below!