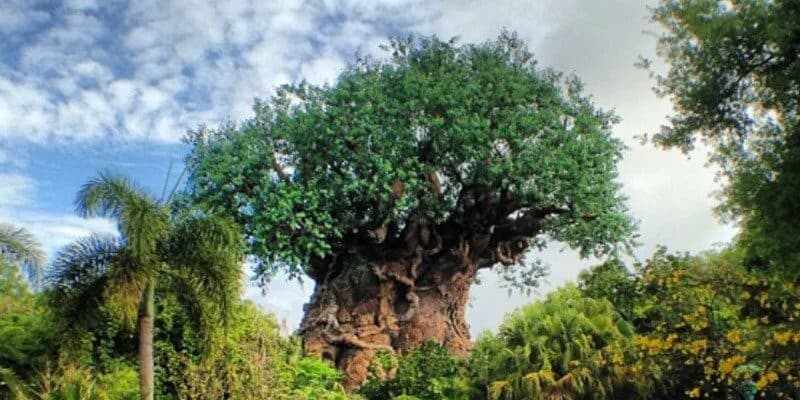 Disney recently had to make changes to a ride after several Guests were injured.

Perhaps one of the most popular Disney World attractions can be found in Disney’s Animal Kingdom in the new Avatar-themed land known as Pandora – The World of Avatar. The ride, called Flight of Passage is a combination of the best parts of Star Tours and Soarin’, putting Guests on a thrilling journey in the world of Avatar.

It’s immersive, exciting, and super high-tech, resulting in one of the most complete and satisfying experiences within the entire Walt Disney World Resort. However, Disney recently changed parts of the queue after several Guests reported being injured.

In a tweet shared by Tommy Hawkins (@tommyhawkins), the Guest explains how Disney changed part of the outdoor queue for Flight of Passage after they were injured by sharp wires sticking out:

It appears that @DisneyParks@WaltDisneyWorld have made some attempts to make the area safe on Flight of Passage but they have missed a few areas, specifically where I cut my finger open, in happy to tell them where

It appears that @DisneyParks @WaltDisneyWorld have made some attempts to make the area safe on Flight of Passage but they have missed a few areas, specifically where I cut my finger open, in happy to tell them where https://t.co/2s9G8FCgj9 pic.twitter.com/t6TI8NaEyb

These same Guests spoke out about the dangerous queue a few days ago, stating that there were sharp wires sticking out throughout the line which poked them enough to draw blood. While we are glad to see Disney make an effort to keep Guests safe, according to this Guest, Disney still has a few spots to change.

More on Flight of Passage

Have you noticed these sharp wires?