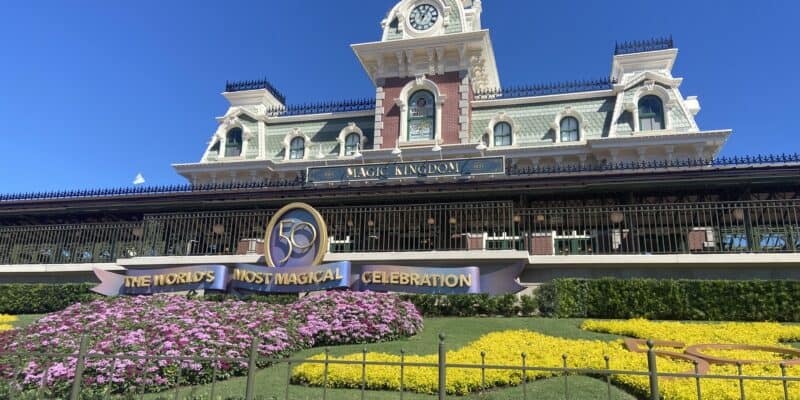 As Disney World continues to bounce back from the pandemic, there are still a few services and offerings that many Guests are waiting to see return.

Now, Guests are finally able to conduct regular meet and greets with characters which was a huge step for the theme park. Disney did give Guests the opportunity to have socially distanced “character sightings” which allowed Guests to take distanced selfies with Disney characters such as Pooh, Chip and Dale, Minnie, Mickey, and more. But now hugs have returned, along with other offerings like the Festival of Fantasy parade at Magic Kingdom.

Another big change is that there is now a reservation system in place, which requires Guests to score a reservation as well as pay for their Park ticket as normal, in order to enter a Park. Disney CFO Christine McCarthy participated in a Q&A session at the Morgan Stanley’s 2022 Technology, Media & Telecom Conference. At the conference. McCarthy noted a few things that piqued the interest of many Disney fans. She stated that Park’s capacity would never return to normal.

The downfall to this is that before, Guests rarely had to deal with an “at capacity” Park, especially if it was not a holiday, but now, Disney Park Passes are flying off the shelves!

One offering that many Disney Resort Guests are likely missing, as well as some Park Guests who took advantage of this, is the souvenir pick-up. Prior to the pandemic, Resort Guests could have the items they purchased in the Parks sent to their hotel so that they could enjoy their day at Magic Kingdom, EPCOT, Disney’s Animal Kingdom, and Disney’s Hollywood Studios without worry of having to carry their purchases. The service also allowed Guests to pick up their purchases at the gate before leaving, which was perfect if you didn’t want to lug around your items but you were not staying on property.

Online, Guests have recently been discussing how they miss this offering, and that they would wish it to return. One Guest asked how others carry around items all day, and the responses were interesting. One Guest even noted that they no longer buy big items due to the inconvenience.

Correct, there is no package service right now. Either to the front of the park or to resorts. They don’t have the staff to do it according to my CM mother. I grab small stuff and put it in a backpack. Anything bigger and I just don’t buy it. Saves me money.

Another Guest said that they use ShopDisney more now so that they do not need to carry things around at the Parks. Another option is always to rent a locker, however, that will be an added expense. Disney has not stated that this service will not return, however, there has been no word on an approximate return date — if any.

Would you like to see this service return to Disney World?