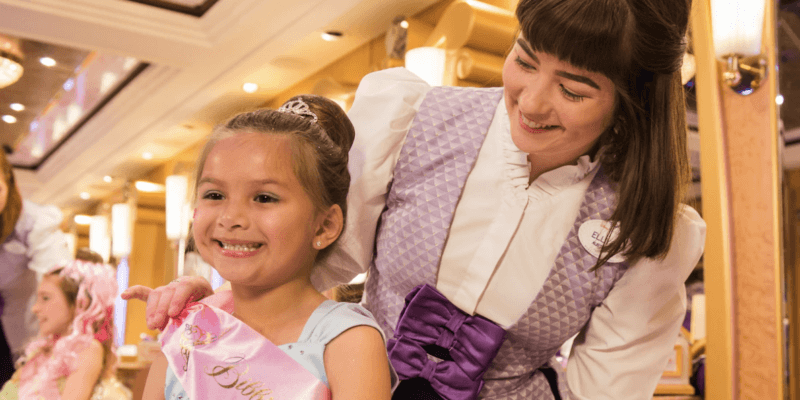 Guests have been missing the magic of the beloved Bibbidi Bobbidi Boutique at Disney Parks ever since its locations closed during the COVID pandemic.

We’ve seen the return of multiple experiences at Walt Disney World and Disneyland but one thing that families have been yearning to come back is the Bibbidi Bobbidi Boutique, the magical salon where royal makeovers by a Fairy Godmother make dreams come true.

Well, we just got some exciting news about the iconic salon in both Disneyland and Walt Disney World. See the tweet below from Scott Gustin (@ScottGustin) for the official reopening information:

Disney recently announced that Bibbidi Bobbidi Boutique would be offered aboard the Disney Wish, Disney’s newest cruise ship set to sail this summer. This magical experience provides pixie-dusted makeovers for kids ages 3 to 12, complete with hairstyling, makeup, costumes, and accessories — it is truly beloved by Disney Cruise Line guests

With the wave of a magic wand—plus a few hands-on tricks of the trade—our Fairy Godmothers-in-Training will pamper and primp your child until they look storybook stunning. Children can choose a hairstyle then add makeup, nail color and accessories—even a Disney Princess costume.

Will you be visiting this iconic Disney World experience?