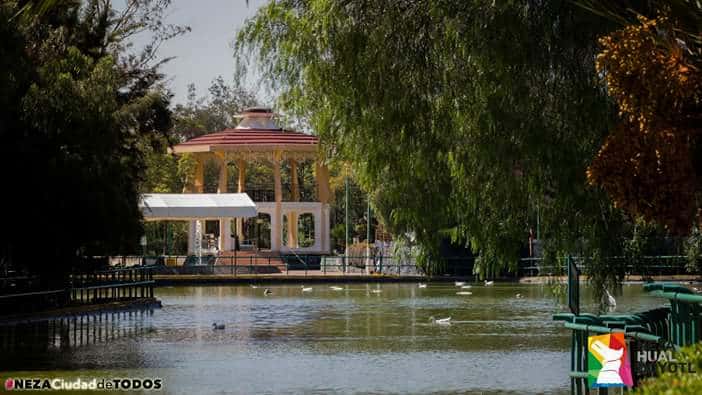 Last Friday, May 6th, a 10-year-old boy suffered from severe mutilations on his right arm after coming too close to the wolf enclosure of the Nezahualcoyotl Zoo in Mexico State, Mexico.

The boy suffered the partial amputation of his right arm after violating several security protocols and breaking past the safety fences outside the animal’s cage, trying to call and pet a Mexican grey wolf in its enclosure. Clearly, the animal reacted and attacked the minor, causing significant injuries to his arm.

According to town authorities, the incident occurred around 3:30 pm on May 6th, and paramedics quickly transported the minor to La Perla General Hospital. However, due to the severity of the injuries, it was necessary to transport him to the Zumpango Regional Hospital via air transfer.

My friends from @GrupoRelampagos transferred 10-year-old Alexis to the Zumpango Hospital, who suffered from the amputation of an arm, when he placed it inside the wolf’s cage at Zoologico del Pueblo in #Nezahalcoyotl @Edomex.

After the attack, Nezahualcoyotl’s town mayor, Adolfo Cerqueda, summoned an emergency meeting with the Federal Commission of Fauna and Natural Parks and the different state and town government agencies in order to evaluate the proper actions to take after the incident.

The Zoo remained closed for 48 hours after the incident to allow the corresponding investigations to take place, with police officers guarding its closed gates. Since the Zoo normally closes on Mondays to carry out maintenance tasks, Guests won’t be able to visit the Park until Tuesday, May 10th.

The Zoo first opened its gates in the 70s and had no recent public records of an incident of this magnitude. This natural Park spawns over a hectare and is home to around 250 animals of different species, some of which are considered endangered, such as the Mexican grey wolf.

Back then, it was established that the species were endangered because there were only 220 specimens left worldwide, with 120 of them being in captivity.

Authorities responsible for the recovery programs for this species agreed to send two specimens to Nezahualcoyotl Zoo after considering the park complied with the regulations needed to keep, care for and show the endangered species.

What do you think of this tragic incident? Let us know in the comments below!