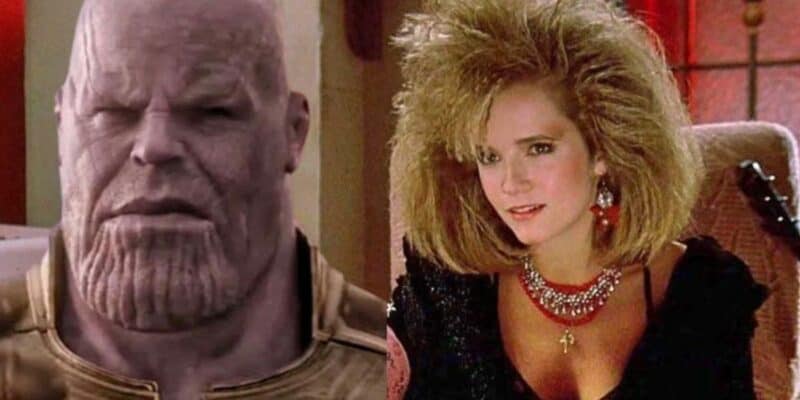 Marvel fans have more content than they can keep track of, so if some people missed the debut of Marvel’s new podcast Marvel’s Squirrel Girl: The Unbeatable Radio Show! it is certainly understandable. But the new podcast series is worth checking out and is available on all platforms, including Apple Podcasts and Spotify.

Marvel Entertainment partnered with SiriusXM to produce a scripted podcast featuring a wide variety of characters and guest stars. The series is officially described as:

The cast on this week’s episode, Spider-Sense Didn’t Even Tingle, included Back to the Future actress Lea Thompson, voiced herself as she exists in the Marvel Universe. She called into the series to talk with the title Doreen Green/Squirrel Girl on her advice show podcast, which is canon to the 616 comic book universe based on the Squirrel Girl Infinity Comic available on Marvel Unlimited.

Lea Thompson revealed in the episode that one of the first live-action Marvel movies that she starred in exists in the Marvel Universe as a biopic. Howard the Duck (1986) is considered one of the worst comic book films ever made. But Howard recently returned to the MCU in Guardians of the Galaxy Vol. 2 (2017) and the Disney+ animated series What If…? voiced by Seth Green.

While calling into The Unbeatable Radio Show! Lea Thompson revealed she is actually a secret crime fighter in the Marvel Universe, and she even battled Thanos (played by Josh Brolin in the MCU). She revealed her acting career is actually an elaborate distraction, saying:

“I put on a fabulous costume and save the day on a nightly basis […] You remember the time Thanos came to Earth last year? […] I defeated him outside of Pluto […] I am almost eighteen years into crime fighting, it’s not like I’ve never defeated Thanos before. Last time, I did it by giving him some hardcore attitude.”

Squirrel Girl, AKA Doreen Green, first appeared in Marvel Comics in Marvel Super-Heroes (Vol. 2) #8 (1991) by Will Murray and Steve Ditko. She earned the nickname unbeatable because she has never been beaten. She’s even taken down Thanos before. Squirrel tends to solve her problems by talking things out rather than direct combat.

Squirrel Girl is a mutate with superhuman strength, speed, agility, and reflexes. She possesses the proportional abilities of a squirrel scaled up to human size. She is accompanied by her trusty sidekick Tippy Toe.

Marvel fans have been begging for Squirrel Girl to show up in the MCU soon. One popular fan cast is Anna Kendrick, but there are no confirmed plans for her Marvel Cinematic Universe debut.

Let us know in the comments if you have been following the new Marvel podcast.