"Does Not Look Like Lord of the Rings," Fans Slam Amazon's "Garbage" Series Update - Inside the Magic 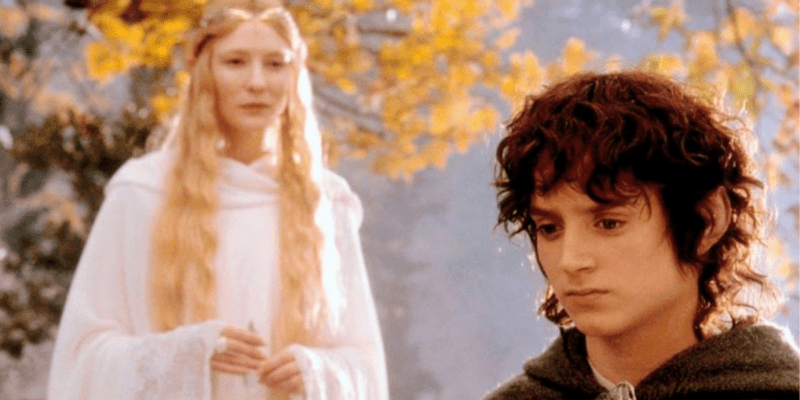 The Lord of the Rings legacy and J.R.R. Tolkien’s work will change with Amazon’s upcoming Middle Earth series, The Rings of Power,  forever. Despite spending a reported $500 million on just one season, fans destroy Amazon’s latest “garbage” series update.

The Lord of the Rings is one of the most beloved franchises in Hollywood history, with the world of J.R.R. Tolkien still being developed and discovered by fans and more.

The Rings trilogy and The Hobbit trilogy from director Peter Jackson have a special place in many fans’ lives, but Amazon’s Lord of the Rings: The Rings of Power has become the most hated LOTR adaptation to date.

Since the official teaser trailer was released during the Super Bowl and Amazon gave first looks at numerous characters, controversies have consumed the work of Tolkien.

This does not look LOTR at all, not even a bit. It could be anything.

This does not look LOTR at all, not even a bit. It could be anything.

This is going to be garbage isn’t it. Sigh

This is going to be garbage isn’t it. Sigh

It’s not uncommon to see negative or unenthused comments on various posts regarding popular movies and TV series, such as Thor: Love and Thunder (2022). Still, nearly all of the comments left on Amazon’s official Tweets are from users slamming The Rings TV show.