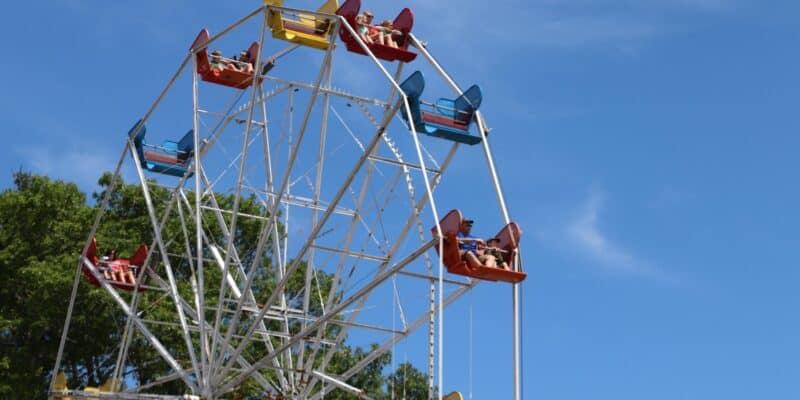 After 75 years of operations, Edaville Family Theme Park is going up for sale soon, according to the current owner, Jon Delli Priscoli.

The Massachusetts-based theme park was founded in 1947 by Ellis D. Atwood, when he built a 5-mile rail bed around his cranberry plantation, making the park one of the world’s first tourist railroads. It’s rumored that Walt Disney, a noted train enthusiast, was inspired by Atwood on a visit to Edaville during the 1940s.

Edaville Family Theme Park closed in 1992 and didn’t reopen until 1999, when Delli Priscoli and two partners leased the park from the Atwood family.

65-year-old Priscoli has been the sole owner since 2001, according to a report by The Patriot Ledger, and has invested over 25 million dollars in the park since its humble beginnings. The expansions have included Dino Land and Thomas Land, an area featuring Thomas the Tank Engine.

Part of the reason Priscoli has decided to seek a new owner for the park is that, throughout the entire pandemic, the park has not received any federal or local relief funds. “I can’t sit still. I have to do something,” he said. “I still love the place deeply. I just think it’s time.”

The park closed due to the Covid-19 pandemic, and except for the return of the annual Christmas Festival of Lights last year has remained closed. While Priscoli hopes to have a new owner in place by late summer, he plans to reopen the park himself for one final season.

In an interview with WCVB BOSTON, Priscoli stated that this is a personal decision and not a financial one, as he is looking to spend more time with his family after his retirement. He believes the park has a lot of potential to expand and explore different offerings for outdoor and live events and more.  “Our preference would be to see that the park continue on. It needs new energy, new vision,” Delli Priscoli said. He would not comment about a potential price for the property

The park currently offers over 20 attractions, most of which are child-friendly rides, including trains, a carousel, and a Ferris wheel that provides the park’s best view.

Have you ever been to Edaville Family Theme Park? Let us know in the comments below!