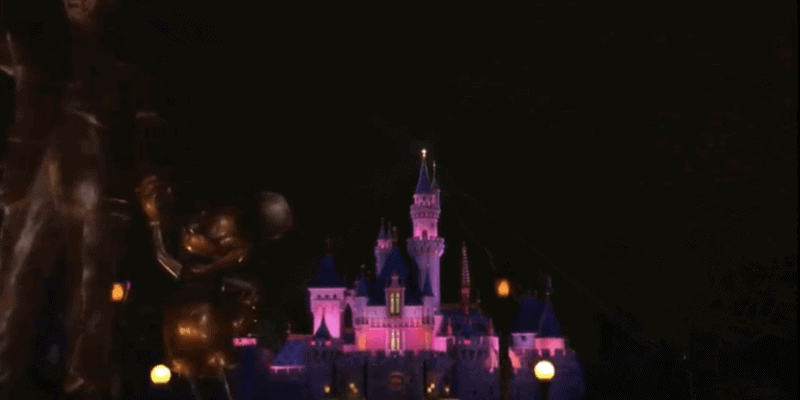 Even if you’ve been to Disneyland Resort, there is a chance you’ve never even heard of Club 33, yet alone been inside.

Club 33 was started by Walt Disney himself for his own business ventures. Now, Guests can pay a very high price to step into the space. Members must pay $33,000 to join as well as the annual fee of $15,000.

Celebrities such as Tom Hanks, Elizabeth Taylor, Christina Aguilera, and Elton John are all rumored to be members of the exclusive club, but very little is known about membership except by the very short list of members.

The Orange County Register recently reported that the club is closing for a refurbishment to add “sparkle and shine” to the New Orleans Square hangout ahead of Disneyland Resort’s 55-year-anniversary celebration.

According to the report, The Club 33 refurbishment will keep Salon Nouveau closed through the middle of this month, on April 15, with the cocktail lounge reopening on April 16. The Court of Angels, which serves as the entry courtyard for Club 33 members, is also undergoing refurbishment. During the courtyard closure, members must enter through the gate next to Le Bat En Rouge and use the club elevator.

The Grand Salon, which is the club’s main dining room, has remained open Wednesday through Sunday for lunch and dinner.

For those who are wondering where Club 33 is located, you’ve likely passed it while walking around Disneyland Park and never noticed. The two-story club is located in New Orleans Square just past the entrance to Pirates of the Caribbean.

Have you ever been to Club 33 at the Disney Parks? Let us know in the comments!