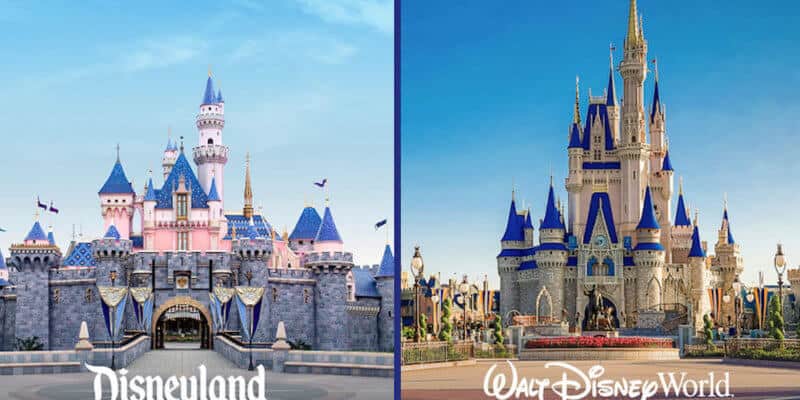 One of the newer additions to the Walt Disney World Resort, after Magic Kingdom, EPCOT, Disney’s Animal Kingdom, and Disney’s Hollywood Studios reopened have been that Disney Park Passes are now needed to enter a Park.

Pre-pandemic, Guests used to be able to buy a ticket for a specific date and get in with no problems. Now, Guests need to make sure the Parks have room for them as well as make a reservation for whichever Park they may be visiting. This has resulted in many headaches and confusion from Guests simply trying to have a magical vacation at the Resort as Guests have to keep track with Magic Kingdom, EPCOT, Hollywood Studios and Animal Kingdom.

This reservation system is not so worrisome at the Disneyland Resort in Anaheim, California as explained in a TikTok from Cole Manning (@bibbidi.bobbidi.beard):

Related: Disney Replaces Beauty and the Beast With Princess Tiana and Prince Naveen

As you can see, the Guest explains how much simpler visiting Disneyland is as opposed to the Walt Disney World Resort in Orland, Florida. Disneyland does require that Guests make a reservation alongside buying their ticket but does not limit when Guests can jump between both Parks.

Both of Disneyland’s Parks, Disneyland, and Disneyland California Adventure are side by side, meaning Guests are able to hop from one to another with no constraints. More on Disneyland’s reservation and ticketing system here.

The magic is ready and waiting for you at Walt Disney World Resort!

There are a few important things you need to know before you visit:

Which Disney Park is your favorite?