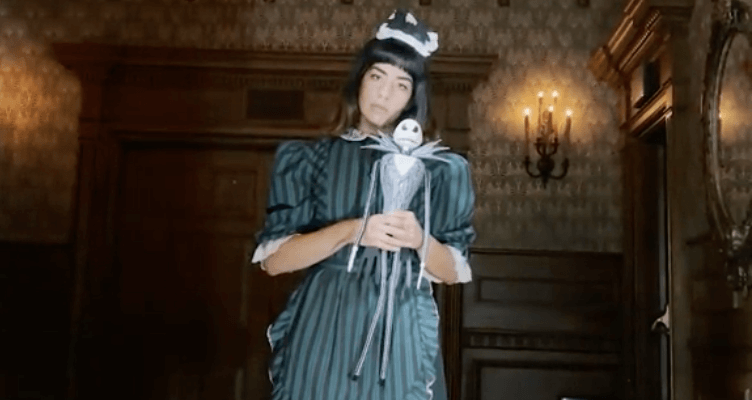 Walt Disney World Resort is home to many of the most magical experiences on earth.

From iconic attractions like Haunted Mansion, Pirates of the Caribbean, Jungle Cruise, and plenty of others to magical spectaculars like the Festival of Fantasy parade, Disney Enchantment, and the EPCOT Harmonious nighttime spectacular, there is so much to see and experience while visiting any of the Disney Parks.

One of the aspects of any Disney trip that makes it so magical– whether it be to Magic Kingdom, Disney’s Animal Kingdom, EPCOT, or Disney’s Hollywood Studios– are the wonderful Disney Park Cast Members.

The Disney World Cast Members are always working behind the scenes to ensure that Guests are safe and having an enjoyable time. They are also there to immerse Guests in the magic even more.

In a recent Reddit thread, many Disney Guests said they have noticed that Cast Members are seemingly “tamer” than they were in the past.

Many Guests noted that the bellhops inside the Hollywood Tower (Twilight Zone Tower of Terror) were tamer than before. They said it seems as if they aren’t looking to “scare” Guests as they may have been in the past.

“Keep in mind that the first time I rode this ride was in 2016,” User U/ibridoangelico said. “I literally grew up watching videos of this ride on Youtube, and I was excited for the ride, but nervous about the bellhops. Back then it seemed like they were much more motivated to spook guests and make the atmosphere lively. I’ve been on the ride 3 separate years since, but i never got this feeling from them. They literally just look and act like normal ride operators. Im wondering if that is just my observation or is it actually possible that Disney told them to tone it down a notch?”

Another Guest noted they had observed the same thing while riding Haunted Mansion at Magic Kingdom.

“Seems like it to me, haunted mansion seems more laid back too,” User U/FastFuse500 said. “The cast members at Rise of the Resistance make up for it though.”

There is a balance for Disney World Cast Members to achieve, especially on rides that are considered a little scarier, like Haunted Mansion or Twilight Zone Tower of Terror, between immersing Guests in the experience and not frightening younger children that already may be nervous, to begin with. From our experience, Cast Members continue to remain in character on both attractions.

What do you think about Disney Cast Members being different from the past? Let us know in the comments.