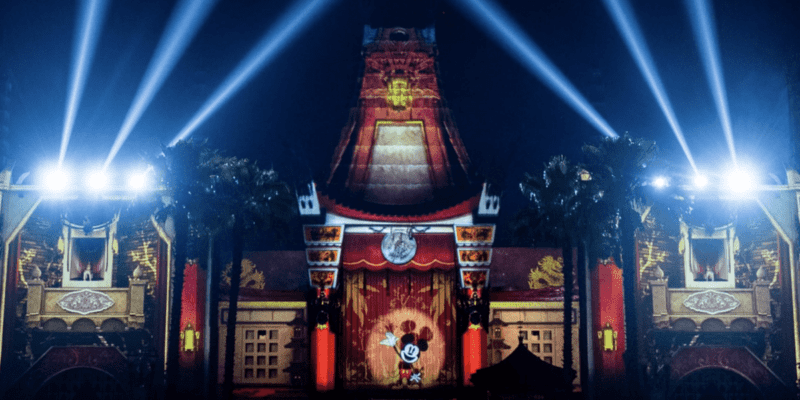 Walt Disney World Resort has been increasing its hours in preparation for massive spring break crowds over the last few weeks, but it seems one Disney Park will be closing early anyway during this time.

Disney’s Hollywood Studios, which is known for its spectacular shows and iconic rides, will be closing early this week and a reason has not been officially given by Disney.

The Disney Park– which features attractions like Mickey & Minnie’s Runaway Railway, Twilight Zone Tower of Terror, Toy Story Land, Star Wars: Galaxy’s Edge, and much more– has been typically staying open until 9:00 p.m. However, on Wednesday, April 6, the Park will close four hours early, at 5:00 p.m.

While nothing official has been confirmed by Disney, the speculation is that the theme park is closing early for a private event.

What do you think of Disney’s Hollywood Studios closing several hours early? Let us know in the comments!