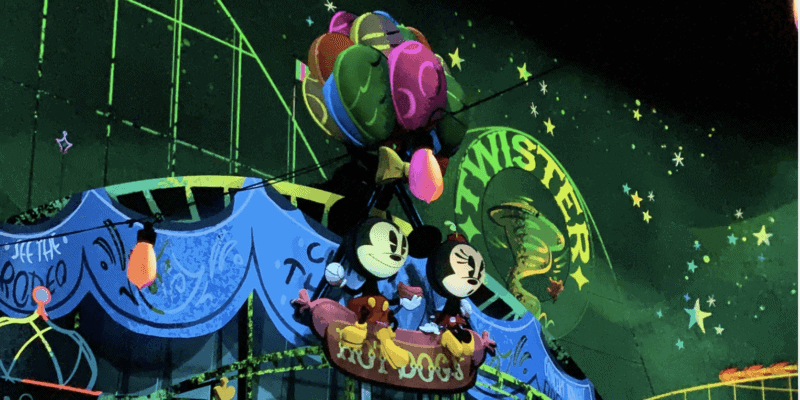 Walt Disney World is filled with a variety of rides and attractions for Guests of all ages. Sometimes when Guests board an attraction, they experience a “B-mode” version of the ride, depending on if certain aspects of the ride are not operating correctly.

I’ve never actually seen them in B mode before

I’ve never actually seen them in B mode before pic.twitter.com/R0Yqaxo03m

For those of you wondering what is different about the B-mode version, it’s the fact that instead of using an animatronic of Mickey and Minnie in the hot air balloon, Guests see the duo move about on the screen instead. This similar to how Na”vi River Journey operates in B-mode when the Big Toe animatronic is not working properly.

I love how it kinda looks better

As we mentioned earlier, by having a B-mode, it allows Disney to continue operating the ride without shutting it down, but it also gives Guests a unique experience as the B-mode does not happen that frequently.

Related: Guests Miss Out on Iconic Section of Rise of the Resistance Due to B-Mode

If you have never ridden Mickey & Minnie’s Runaway Railway, Disney describes the ride as:

Do you love Mickey & Minnie’s Runaway Railway? Let us know in the comments below.