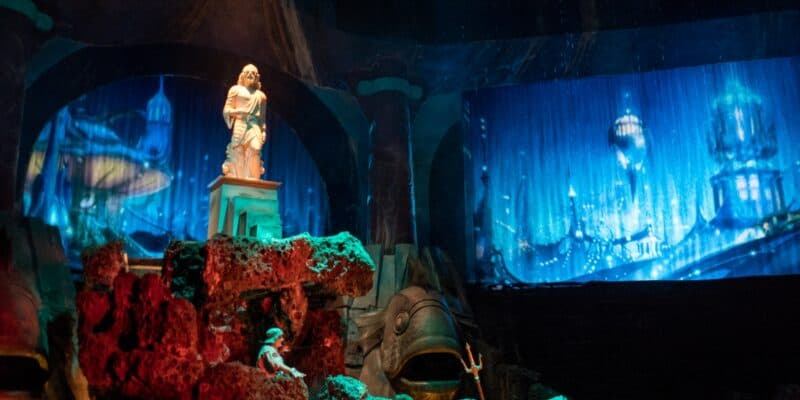 At Islands of Adventure, Guests can enjoy a ton of Jurassic World content as well as the brand new VelociCoaster. However, the Lost Continent section of Islands of Adventure has remained quite abandoned for a while with Poseidon’s Fury being shut down for multiple years. The attraction opened back up a few days ago but since its initial reopening, the attraction has experienced prolonged difficulties.

Related: Iconic Universal Show Abruptly Shuts Down With No Explanation

The Universal Studios Resort in Orlando, Florida has seen several closures as of late, with both Poseidon’s Fury closing down and The Mummy ride closing for a refurbishment, with the latter still closed. One of the biggest stories of the past few months has been the permanent closure of Shrek 4-D, a beloved theater-based attraction centered around the Shrek film series and characters. The attraction closed for good a few weeks ago and some Universal fans still can’t get over it.

We hope that Poseidon’s Fury will return in full working order soon.

What do you think about this Universal attraction? Let us know in the comments below.