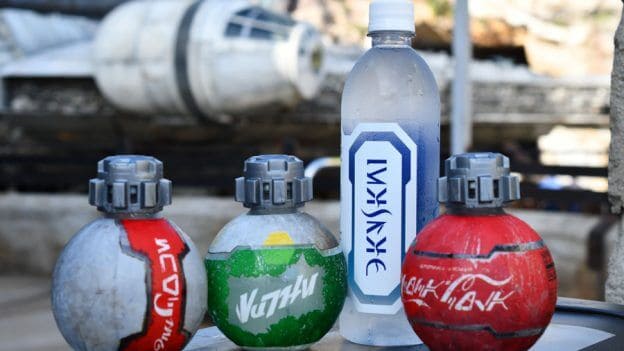 Walt Disney World Resort is home to not only many iconic attractions, but also world-class entertainment, and amazing merchandise that is constantly updated.

Over the last several months, we’ve seen Disney fans go crazy for some of the merchandise being sold at the Disney Parks, such as the Figment Popcorn Bucket that sold out not once, but twice. There have also been Annual Passholder offerings, including a massive perk for online shopping at the Disney Store.

No matter the Disney merchandise, there is always a demand created by Disney fans.

However, that doesn’t mean that everyone loves everything being sold at the Disney Parks.

it has to be sewage water IM SORRY. Why disney why #disney #disneyworld #disneyland #magickingdom #epcot #disparks #distok #animalkingdom #fyp

Of course, we know that the reason Disney sells Dasani water is because of its agreement in place with Coca-Cola. Dasani is a product of Coca-Cola and Disney’s agreement is to only sell Coke products. Guests do have the option to bring their own water bottle if they so choose, as well.

Do you like Dasani water in the Disney Parks? Let us know in the comments.