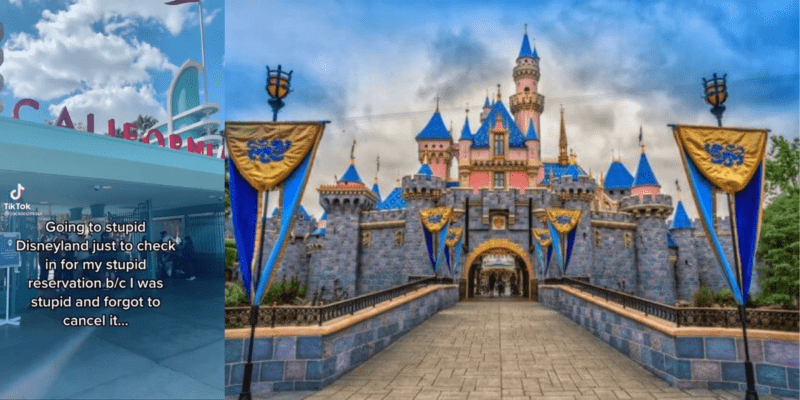 Both Disneyland Resort and Walt Disney World have been using a reservation system since the parks reopened in April 2021 and July 2020, respectively. This measure has been controversial and has received mixed reactions from Guests.

Many Guests find the requirement simple and consider it necessary or order to control Park capacity, as some cases of Covid-19 can still be seen in America.

However, most Guests consider the whole online experience of buying tickets and making a reservation to be poorly designed. Many also state the reservation system is overly complicated and unnecessary, as they suggest only a certain amount of tickets should be sold for each day, instead of deliberately selling them and making Guests hope there’s a reservation open on the date they are planning their visit.

This, of course, causes a rising frustration amongst Guests, especially Magic Keyholders who can’t seem to catch a break from the system. 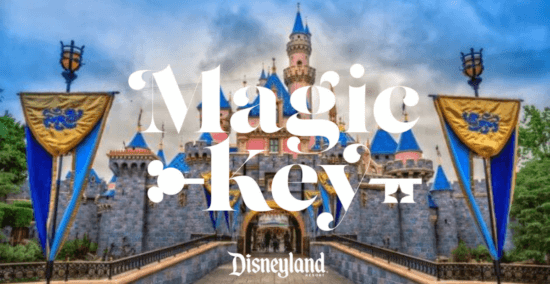 Earlier this year, Magic Key holders struggled with the reservation system as it offered them no options to make reservations, even after some tiers of this membership had been advertised with little to none on block out dates. Many Guests argued that Disney was artificially limiting Park capacity, preventing pass holders from making reservations.

While it seems Disney has corrected this issue, a new measure is now making Magic Key holders consider if they made the right choice buying this pass.

Disneyland is now enforcing a no-show policy that penalizes Guests who make reservations to visit the Park but fail to show up on the date. As expected, pass holders feel frustrated on the matter, and some have voiced their opinion showing how inconvenient this policy can be.

Jackieomaui (@jackieomaui) posted on TikTok, sharing what she had to do to avoid getting penalized after forgetting to cancel her reservation. Her video states the following:

You can check out her TikTok below:

Anyone else do this? #magickey #disneyland #dca #disneytiktok #disneylife #disneyadult #disneyproblems

Anyone else do this? #magickey #disneyland #dca #disneytiktok #disneylife #disneyadult #disneyproblems

Meghan Heneghan (@themagicalmillenial_) also shared the lengths she had to go to avoid penalization, as she had to enter the parks late at night, in the rain while not in the most adequate wardrobe.

You can watch her video below:

While this measure is relatively new, making it understandable that Guests and pass holders are struggling with it, Disneyland’s official site clearly states that reservations can be canceled until 11:59 pm the day before they were scheduled to prevent a no-show, a relatively flexible margin all in all.

Disneyland’s official site states the following regarding cancellations to prevent Passholders from being penalized:

What do you think about Disney’s no-show policy? Let us know in the comments below!