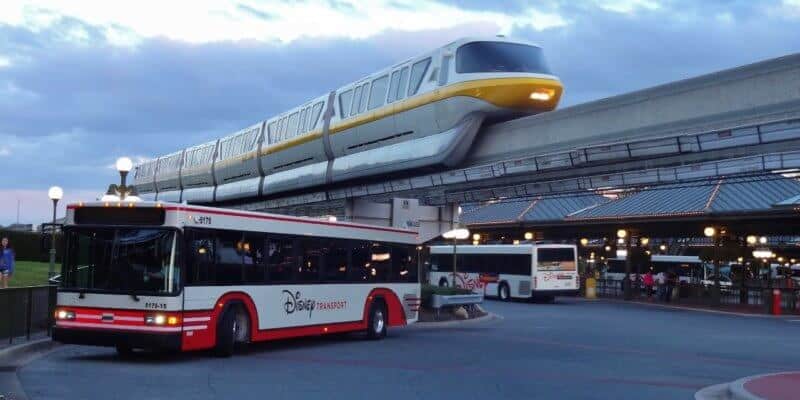 Many Guests from all around the world are making their way back home to Walt Disney World Resort.

Disney World has operated at reduced capacity since reopening during the pandemic two years ago, but crowds are beginning to become more massive and, as a result, wait times have skyrocketed at times.

While wait times might be most emphasized for rides and attractions, it seems that those aren’t isolated.

TikTok user @bringonthecastle recently posted a video while staying at a Walt Disney World Resort this week that shows just how many people are currently there.

Bus waits are ridiculous this week! We have utilized Uber more than the bus system this week!

Bus waits are ridiculous this week! We have utilized Uber more than the bus system this week! #disney #disneyfails #bussystem #disneyresorts

The Guest reports that they have used Uber to transport them from their Disney Resort to the Disney Parks because of the crowded bus lines.

As you can see in the video, the line for the bus 45 minutes before EPCOT opens stretches far beyond the typical bus stop area and this means that Disney World Resort Guests, who are trying to use Early Park Admission, likely were not able to utilize the service.

Here is what Disney World says about its Resort bus transportation:

In addition to buses, Disney also offers water and monorail transportation at select Resorts. To find out what kind of transportation each Resort offers, please visit the official Disney website.

Disney Guests who fly to Orlando just saw an important method of transportation end in the Magical Express, which used to take Guests to Disney Resorts from the airport to their hotel. Now, there are several paid options, including buses, taxis, and ridesharing apps.

Are you planning a trip to Walt Disney World Resort soon? Let us know in the comments!