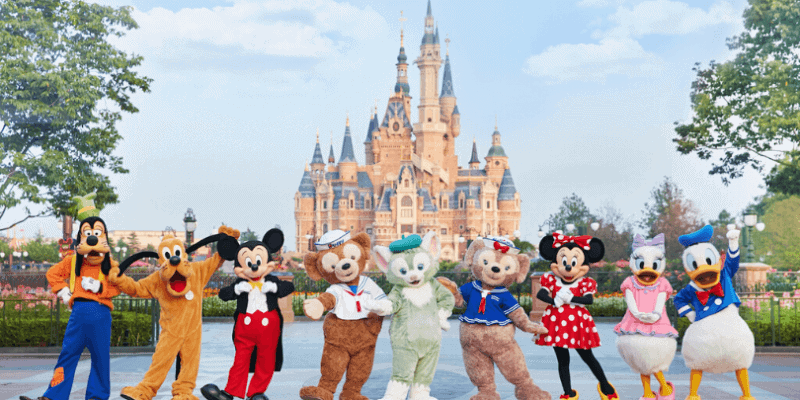 As recently announced, the Shanghai Disneyland Resort will be closing due to the COVID-19 pandemic.

Since 2020, the entirety of the Disney Parks and Resorts have looked and felt incredibly different. Guests have had to adapt and adjust to all of the different protocols, rules, and regulations at the Parks in order to keep not only themselves safe but other Guests and Cast Members as well. Sadly, starting tomorrow, March 21, the Shanghai Disneyland Resort will be closed.

Accoridng to several sources, Disney has decided to completely shut down the Park. See in a few tweets below from gadget@SHDR (@gadgetshanghai):

Shanghai Disney Resort (including Disney Town) has decided to temporarily close the park from March 21st tomorrow (reopening date undecided)  The number of corona-positive people (especially asymptomatic infected people) in the city is increasing rapidly, so it can’t be helped

Disney Parks in China are closing again its doors due to the pandemic. Hong Kong Disneyland is already closed since January 7, 2022 and Shanghai Disneyland is closing now on March 21, 2022. #DisneyParks

😟 Disney Parks in China are closing again its doors due to the pandemic. Hong Kong Disneyland is already closed since January 7, 2022 and Shanghai Disneyland is closing now on March 21, 2022. #DisneyParks pic.twitter.com/t5HQAn091m

This means that both Disney Parks in China are closed down due to COVID-19. We recently covered how Shanghai Disneyland started requriing negative COVID-19 tests before Guests could enter but now it seems that this won’t matter.

Nestled behind Enchanted Storybook Castle, Fantasyland is home to a number of popular Disney attractions like Peter Pan’s Flight and Seven Dwarfs Mine Train. In 2019, it was announced that Shanghai Disneyland will be the first Disney Park in the world that will welcome a Zootopia themed land in the form of the City of Zootopia located inside Fantasyland.

Were you planning on visiting Shanghai Disneyland? Let us know in the comments below.