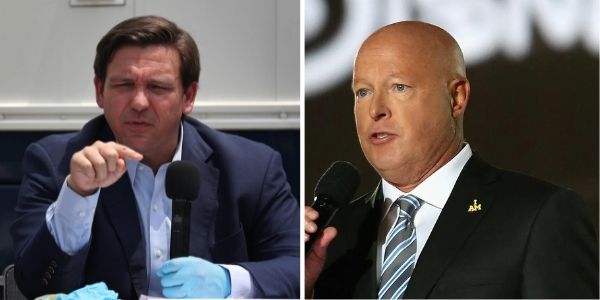 The “battle” between the Walt Disney Company, the state of Florida, and concerned fans continues with Governor Ron DeSantis chiming in on the situation. 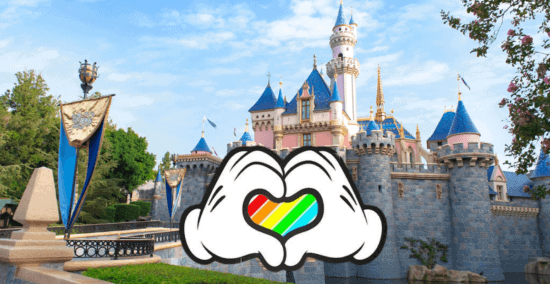 The Walt Disney Company has found itself surrounded by controversy as of late, with many criticizing the company’s stance (or lack thereof) on Florida’s new piece of legislation which is being called the “Don’t Say Gay” bill. Many were critical of the company for not denouncing this new bill, as it would seemingly go against what the company stands for and promotes within its entertainment ventures, products, and Parks.

Disney recently held its annual shareholder’s meeting which saw Disney CEO Bob Chapek finally take a firm stance on the bill, claiming the company does not support it and would be donating $5 million to the Human Rights Campaign to help further protect LGBTQ+ rights. Unfortunately, this opened another can of worms as the Human Rights Campaign actually refused this sizable donation, citing they needed to see “more meaningful actions”.

Chapek also claimed he had personally made an effort to talk about this bill with Florida Governor Ron DeSantis, saying they were both “open to discussion” regarding the controversial new bill. Now it seems the ties between Florida and Disney are loosening, with the Governor bashing the Company in an interview with Fox News, as reported by The Orlando Sentinal.

“You have companies, like at Disney, that are going to say and criticize parents’ rights, they’re going to criticize the fact that we don’t want transgenderism in kindergarten in first grade classrooms,” DeSantis said. “If that’s the hill they’re going to die on, then how do they possibly explain lining their pockets with their relationship from the Communist Party of China? Because that’s what they do, and they make a fortune, and they don’t say a word about the really brutal practices that you see over there at the hands of the CCP.”

The Florida Governor also added that “In Florida, our policies [have] got to be based on the best interest of Florida citizens, not on the musing of woke corporations.” It is uncertain what Disney’s next move will be regarding this new bill as well as how the company will approach its relationships with politicians in the future.

How do you feel about Disney’s stance on the new bill? Let us know in the comments below.