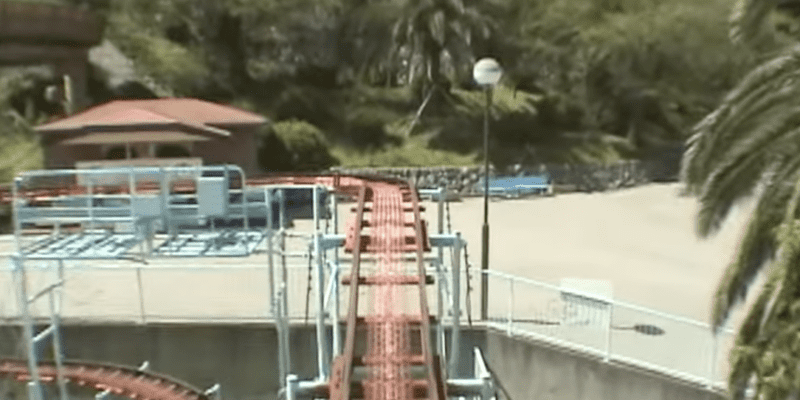 When Guests go to a theme park, they often do not expect to leave with an injury. Theme parks are meant to be places where Guests can escape reality and enjoy different food options, ride attractions, and enjoy being whisked away into the immersive world that every ride or building creates.

When an injury is caused in a theme park, right away authorities must look to see what caused the injury, and who is at fault. We have seen both Disney and Universal deal with lawsuits within both of their respective theme parks around the world, for injuries occurring on anything from attractions to water slides. Most recently, we reported on a lawsuit that Universal is facing at the moment that deals with the company turning away a Guest from a water slide at Volcano Bay for having one arm, even though this action is a violation of the Americans with Disabilities Act. Read more on that here.

Another big theme park injury, on the other hand, occurred on August 15. There was an accident at Cedar Point (owned by Cedar Fair) that involved the 420-foot (128-meter) tall Top Thrill Dragster roller coaster, according to ABC News. The coaster, which opened in 2003, launches riders on a straightaway at 120 mph (193 kph) before it climbs a hill and then comes back down. Lasting only 20 seconds, the ride is highly thrilling for Guests, but things went wrong for one rider who was allegedly struck by a metal object while riding. The Guest was moved from one hospital to another, but the severity of the injury was not announced by ABC, however, other reports noted the woman was left with brain damage.

Now, a theme park in Japan, Hamanako Pal Pal Park just had an unfortunate injury take place as well. Hamanako Pal Pal is a resort-style amusement park with around 30 attractions located on the banks of Lake Hamana. It was reported that “A passenger on a mini roller coaster at an amusement park in this central Japan city sustained a serious sternal fracture on March 7, the park’s operator revealed on March 10.” As of March 8 the ride’s operations have ceased indefinitely. Reportedly, the company has not made a report to the police even after learning about the injury.

According to Hamanako Pal Pal Park, this is what happened:

The passenger apparently suffered a hard blow to the chest from the safety bar cushion when the Jungle Mouse mini roller coaster car stopped at the loading platform after making a trip. The passenger went to the hospital after returning home, and was diagnosed with a sternal fracture that will take four months to completely heal. A family member of the passenger reportedly told the park about the injury on the same day.

Jungle Mouse is not an intense coaster by any means. It has a 220-meter-long track and a maximum speed of 22 kilometers per hour. It was confirmed that the coaster had no operational issues the morning of March 7 when the injury occurred, and the Guest was wearing a seatbelt. This is, however, not the first incident of injury at the theme park. Both November and December in 2021 had reported injuries on attractions, including another ride making an emergency stop due to an equipment malfunction.

The Hamamatsu Municipal Government’s architecture administration division will not be conducting an on-site survey as they had deemed the sternal fracture as a non-serious injury, and the train did not derail. Here is a video of the coaster, so you can see the track for yourself.

The Park is full of Thrill rides like the mega-coaster, The Fourth Dimension, and rapid-ride Don Black, as well as shooting games like Dragon Fighter and Pirates Adventure, are among some of the popular offerings. The Park has a 60-foot ferris wheel and a nighttime show called Pallumination.