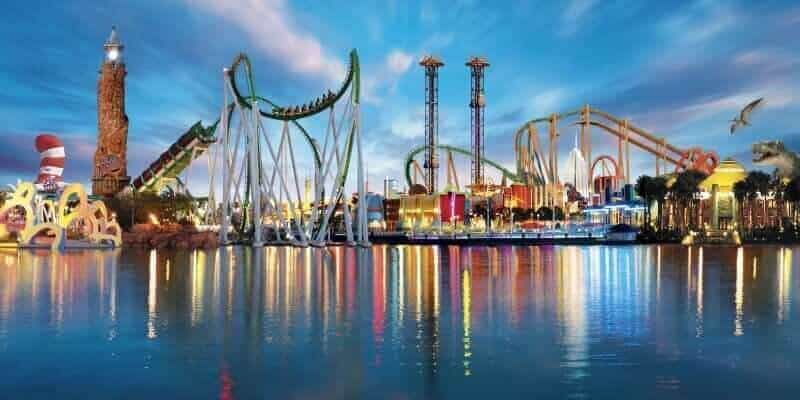 Universal Orlando Resort has been making major updates and upgrades over the past several months.

At Universal Studios Florida, Revenge of the Mummy closed for a lengthy refurbishment that will see the attraction receive an all-new track and remain unavailable until late summer 2022. In addition, Shrek 4-D closed permanently this past January and a rumored Minions-themed attraction is set to take over the space.

Located in the Lost Continent, Poseidon’s Fury has been closed since the pandemic and there were rumors for quite a while that the attraction may never reopen. However, Universal Orlando made updates to the attraction and reopened it last week.

However, just after opening, the attraction had to close back down for multiple days.

One Universal Guest recently shared that they had tried to ride the attraction three times during their trip and all three times were met with disappointment.

Ever since it has reopened Poseidon’s Fury at @UniversalORL has been on the STRUGGLE BUS. We’ve tried to experience it 3 times. 2/3 closed. 1/3 waited and hour to be removed from the line.

Ever since it has reopened Poseidon’s Fury at @UniversalORL has been on the STRUGGLE BUS. We’ve tried to experience it 3 times. 2/3 closed. 1/3 waited and hour to be removed from the line. 🥲🥲🥲

When Poseidon’s Fury has been open, it has posted wait times of more than an hour on several occasions.

Universal Orlando has not given a reason for its frequent closures this past week, but it seems there are still some kinks being worked out in the operation of the attraction.

Do you love Poseidon’s Fury at Universal Orlando Resort? Let us know in the comments.