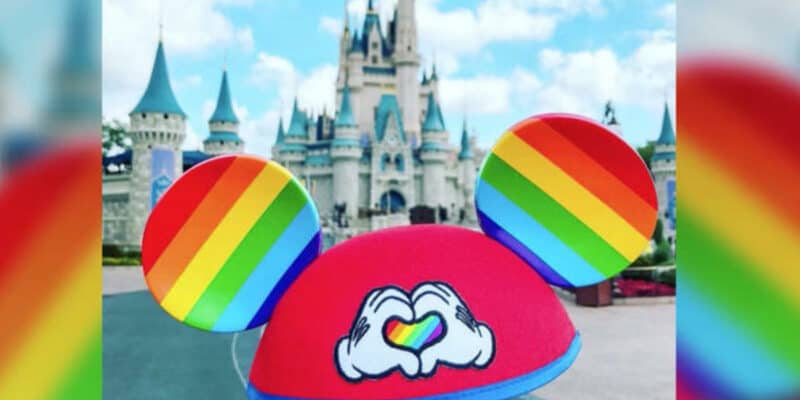 The Animation Guild’s Executive Board and QueerTAG Committee’s are speaking out after The Walt Disney Company released a statement on the “Don’t Say Gay” bill, saying it was a “momentous misstep.”

After the backlash from the initial statement, the Walt Disney Company CEO Bob Chapek sent out an internal email to Cast Members, which was leaked online — and now fans are calling for him to be fired from the company (again).

The Walt Disney Company has shown support for the LGBTQ+ community in the past, and a portion of Disney’s Cast Members who fall within the community, so seeing Disney wait as long as they did to release a statement upset many.

While Chapek has taken one approach to responding to the bill, former Disney CEO Bob Iger Tweeted that he supported President Joe Biden’s stance:

I’m with the President on this! If passed, this bill will put vulnerable, young LGBTQ people in jeopardy.

I'm with the President on this! If passed, this bill will put vulnerable, young LGBTQ people in jeopardy. https://t.co/fJZBzre4yM

The Animation Guild and the QueerTAG Committee want to express our immense disappointment with how The Walt Disney Company has responded to Florida’s “Don’t Say Gay” bill. It is disheartening that Disney, one of the world’s most successful brands with massive resources and a global platform, failed to take any action to help prevent the passage of this bill.

It is one thing to say that you “unequivocally stand in support of our LGBTQ+ employees, their families, and their communities.” It’s quite another for you to stand silent while this scurrilous piece of homophobic legislation passes. To quote one of your own properties, “With great power comes great responsibility.” You have failed that test in Florida.

You can read their full statement here.

The recent efforts made by The Walt Disney Company is the reason many are surprised with Disney’s statement and Chapek’s email on the bill.

How do you feel about Disney’s statement or Chapek’s email on the “don’t say gay” bill? Do you agree with the Animation Guild? Let us know in the comments below.